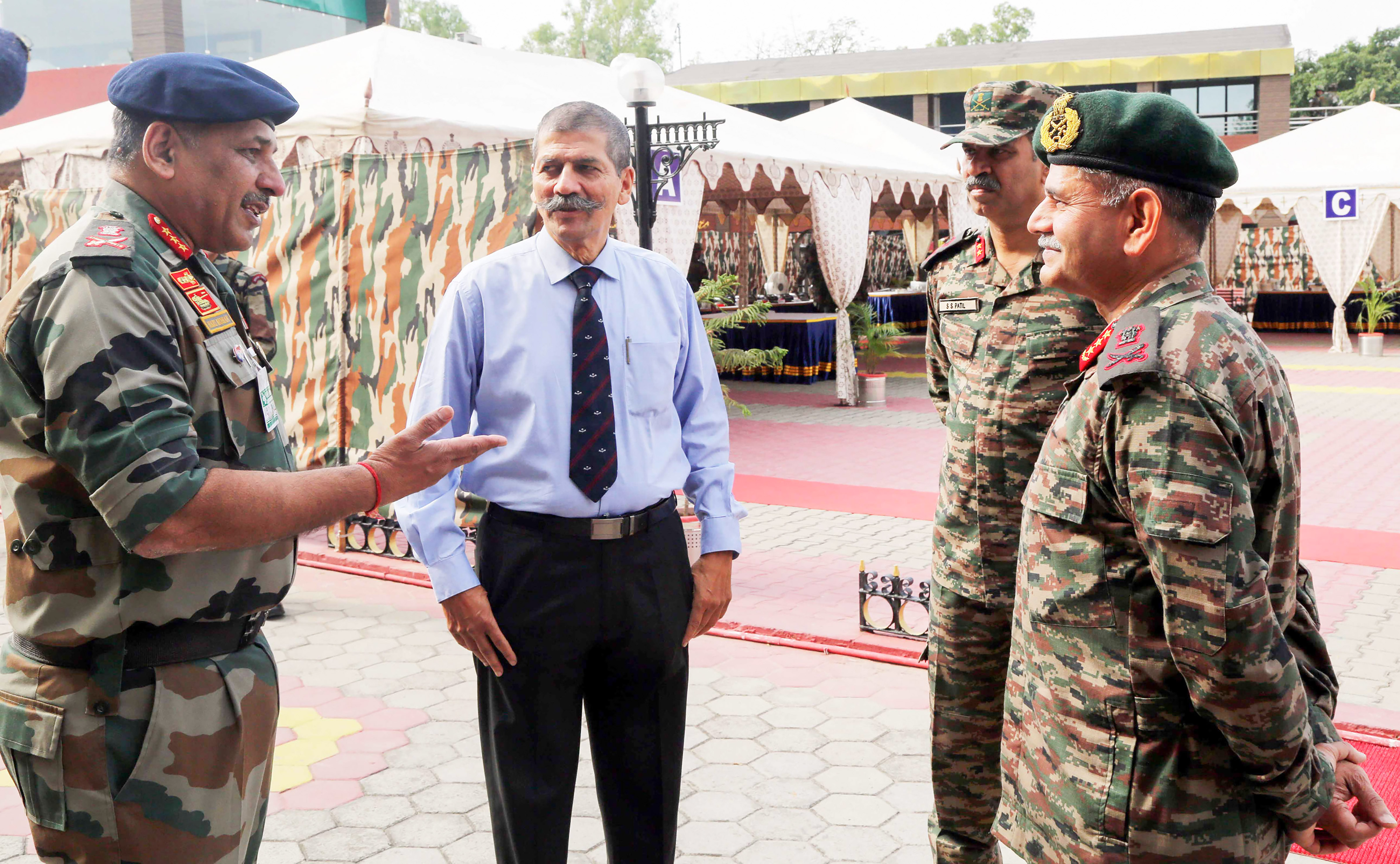 Lt General Upendra Dwivedi, General Officer-Commanding-in-Chief (GOC-in-C), Northern Command, today said hotline contact had been expanded with the other side (Chinese army) at the Line of Actual Control and the practice of jostling between troops of both sides stopped.

On the sidelines of North Tech Symposium in Udhampur, Dwivedi said that to ensure that there were no irritants which could trigger violent situations along the LAC, “we have opened up various channels of communication” at the lower level which include hotline exchanges.

He also said the valuable lessons learnt from the Operation Snow Leopard had been fused into the Army’s capacities with respect to swift mobilisation, appropriate force posturing and infrastructure development. Under this operation, the Army had taken control of key heights along the strategic Pangong Lake where Chinese army had been increasing dominance along the Line of Actual Control.

He said the Army worked in synergy with the other two Services, including the Central Armed Police Forces and the civil administration. “However, there is still more that needs to be done considering the dynamics exhibited in terms of differing perceptions on the LAC,” he said. Lt Gen Dwivedi was speaking on the inauguration of the two-day North Tech Symposium to identify the technology and hardware to be inducted into the Northern Command.

While interacting with the media, Dwivedi said that at least 200 terrorists were waiting to infiltrate from launch pads in Pakistan-occupied Kashmir (PoK). He also informed that there were around 35 terror camps across the border, including six major terror camps. On revocation of the Armed Forces Special Powers Act (AFSPA), the Army Commander said it would go once there is no need of security forces on roads in J&K.

The Operation Snow Leopard, under which the Army took control of key heights along the Pangong Lake where Chinese army had been increasing dominance, has taught valuable lessons with respect to swift mobilisation, appropriate force posturing and infra development, says Lt General Upendra Dwivedi.