Not in alliance, fighting poll to expose BJP: Congress 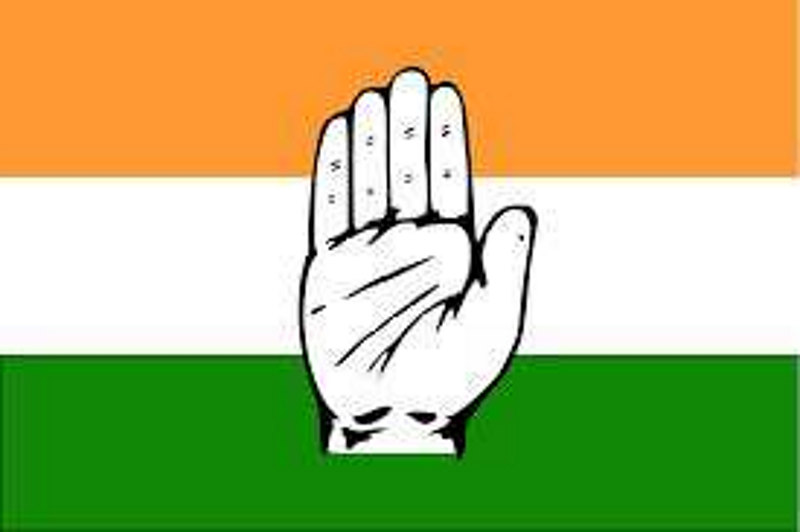 Hours after Home Minister Amit Shah questioned the Congress over its truck with the People’s Alliance for Gupkar Declaration (PAGD), the party hit back, saying it was not part of PAGD and did not subscribe to any foreign intervention on the Kashmir issue.

The Congress said it had allied with the PAGD only for electoral purposes and asked the BJP why it had formed a government in Jammu and Kashmir with the PDP if the PDP was “anti-national”.

Fielding Shah’s attack on the issue, Congress media head Randeep Singh Surjewala said the Congress believed in democratic elections in J&K and was participating in the District Development Council polls to “democratically expose the nefarious designs of the BJP”. “We are not part of the PAGD, nor do we believe in any foreign interference in our internal matters, but will the BJP answer why it had formed a government with the PDP in the past? Today they are criticising the same PDP,” said Surjewala.

The Congress counter questioned the BJP, asking why its government had released Maulana Masood Azhar and two other terrorists and whether or not these terrorists went on to perpetrate the Mumbai terror attacks.

“Can Amit Shah also answer how Dawood Abraham’s wife visited Mumbai and returned to Pakistan without being questioned and why no FIR was registered against a former Maharashtra minister after he was caught speaking with Dawood on the phone?” said Surjewala. J&K Congress chief GA Mir had earlier told The Tribune that the party had not formally joined the PAGD and had only entered a seat sharing arrangement with it for the DDC polls that start on November 28.