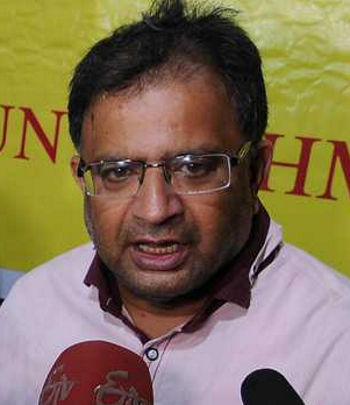 Seven months after Article 370 was abrogated by the Central government, the Panun Kashmir (PK), a frontal organisation of displaced Pandits, has said the division of Kashmir by carving out a separate homeland with the Union Territory status for the minorities was ‘legally easy now’.

The Pandit body said it did not consider the reorganisation of the erstwhile Jammu and Kashmir state into two Union Territories — J&K and Ladakh — by the Central government on August 5 last year as the final act and would continue to fight for a separate homeland for 3.5 lakh Pandits in the Valley. For nearly three decades after the exodus of thousands of Hindu families due to separatist insurgency in 1989-90, Pandits have been demanding a UT.

The demand was first raised in December 1991 in Jammu when social activists and intellectuals passed the ‘Margdarshan resolution’, seeking the creation of a separate homeland on the east of the Jhelum in Kashmir.

“The neutralisation of Article 370 has made the future reorganisation now legally easy and the creation of a Union Territory east and north of the Jhelum in Kashmir for the permanent rehabilitation of displaced Hindus is a possibility,” said Ajay Chrangoo, Panun Kashmir chairman.

The organisation has also expressed concern over the continued neglect of the minorities in J&K by the Central government and pursuing policies of the Congress, Peoples Democratic Party and the National Conference.

“Despite the Union Government clearly stating that the Jammu Kashmir Liberation Front was responsible for the exodus and killing of Pandits and accepting that Hindus were subjected to the most gruesome crime, the denial continues unabated,” alleged Agnishekhar, convener of the Panun Kashmir.