The intensity of ceasefire violations has increased manifold as over 3,200 such violations have been reported in this year so far 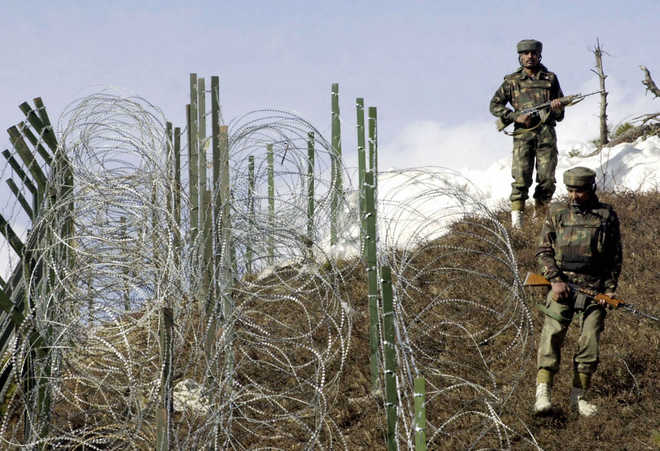 The Pakistan Army on Thursday continued to target forward areas, along the Line of Control (LoC), in Poonch district of Jammu and Kashmir.

According to a Jammu-based defense spokesperson, Pakistan has initiated an unprovoked ceasefire violation by firing with small arms and shelling with mortars along the LoC at several locations in Poonch district.

“On Thursday, Pakistan Army first targeted Mankote sector around 5.30 am, then Degwar sector at about 11:45 am and Mendhar Sector at about 12:15 pm. Indian Army retaliates befittingly,” said the defence spokesperson.

The intensity of ceasefire violations has increased manifold as over 3,200 such violations have been reported in this year so far.

“Pakistan Army has been making all-out efforts to push more terrorists into this side to keep the pot boiling in Jammu and Kashmir,” said the defence personnel.