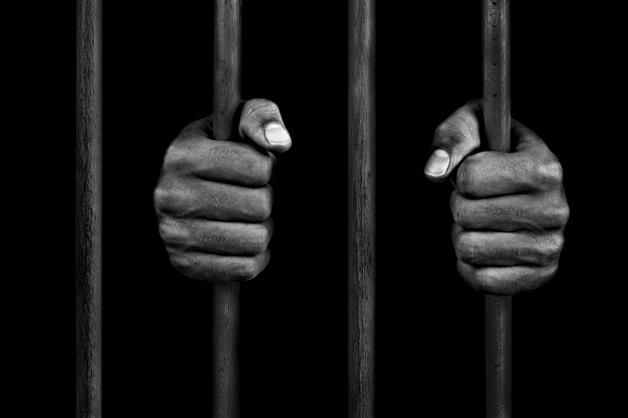 A special NIA court here on Friday sentenced a Lashkar-e-Taiba militant from Pakistan to seven years of rigorous imprisonment for conspiring to carry out terror attacks at different locations in India on the directions of his handlers from across the border.

Mohammad Amir of Karachi was sentenced under the Unlawful Activities (Prevention) Act, the Arms Act, the Explosive Substances Act, the Foreigners Act, the Indian Wireless Telegraphy Act and relevant sections of the Indian Penal Code, an official of the premier investigating agency said.

Amir along with three others had infiltrated into India from Pakistan with weapons, ammunition and other war-like stores with an intention to carry out terror attacks at different locations Of India on the directions of their handlers based across the border, the NIA official said.

He was arrested in November 2017 from Magam in Jammu and Kashmir’s Handwara, while his three associates were killed in an encounter with security forces the same month, the official said.

The NIA filed a charge sheet against Amir in May 2018.

After consideration of evidence brought on record during the probe by the National Investigation Agency, the NIA special court, Patiala House, convicted Amir on April 6.

Pronouncing the quantum of punishment on Friday, Amir was awarded sentences for seven different offences each ranging from two to seven years of rigorous imprisonment and fine, the NIA official added. — PTI