The agency conducts searches at multiple locations across UT 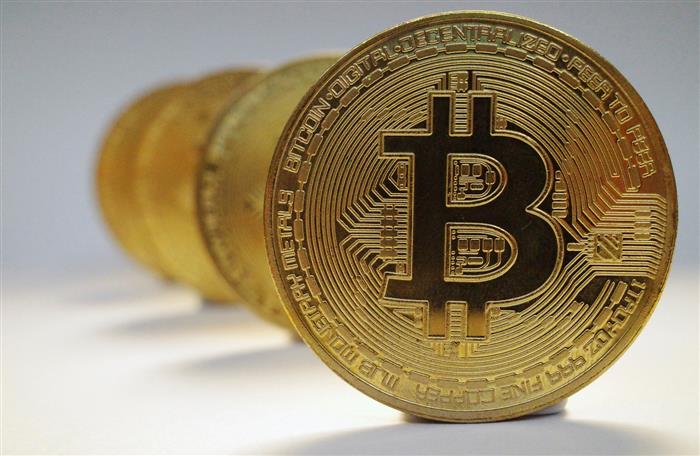 The State Investigation Agency (SIA) of Jammu and Kashmir has unearthed a nexus of terrorists and their local support in the Union Territory and found out that Pakistan’s ISI was using Bitcoin trade to fund terrorism.

The SIA today conducted searches at multiple locations across J&K. Houses of suspects in Poonch, Baramulla, Kupwara and Handwara were searched in connection with investigation of an ongoing terror-funding case.

As per an official spokesperson of SIA, “Details that are being investigated into at the initial stage include a mastermind in Pakistan, who with active support of Pakistani intelligence agencies and in connivance with proscribed terrorist organisations based in Pakistan, has been pumping slush money to their agents in J&K for further distribution among terrorist organisations, secessionists for fueling mass violence and terrorist activities in the UT.

The Pakistani mastermind has been comprehensively identified. His particulars, however, are being kept confidential so that other agents connected with him are not alerted”.

“Preliminary investigation revealed that the dirty money originating from Pakistan has reached these persons. The transfer of money has been layered to prevent backward tracing of its origin, the investigation has revealed. While several accounts in the middle that have been used to layer the money are outside J&K, the effective whitewashing of the Pakistani money has taken place through exploitation of loopholes in international Bitcoin trade” the spokesperson said.

During searches conducted today, incriminating material believed to be hidden in digital devices, SIM cards, mobile phones and documents, having a bearing on the investigation have been recovered and seized.