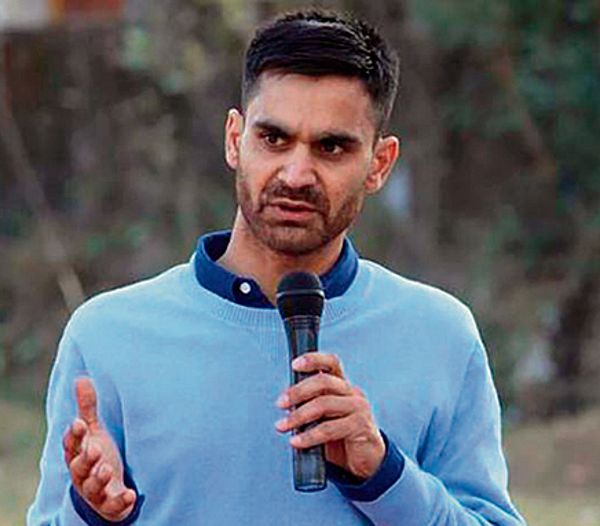 In an exhaustive chargesheet recently filed in a special court in Jammu, the National Investigation Agency accused Parra, who was arrested last November, of being linked to banned terrorist groups like Hizbul Mujahideen and Lashker-e-Toiba.

After the death of Wani in an encounter with the Army in July 2016, Parra got in touch with Altaf Ahmad Shah, alias Altaf Fantoosh

After the death of Wani, who was killed in an encounter with the Army in July 2016, Parra got in touch with Altaf Ahmad Shah, alias Altaf Fantoosh, and asked him to ensure that the Valley was kept on the boil with widespread unrest and stone-throwing incidents, the NIA alleged.

Parra, through his lawyer, has been denying these charges. He claimed he was arrested due to political reasons.He was granted bail by the NIA court, which said there was no reference to him in the original, as well as the supplementary chargesheets presented in July and October last year, respectively.

The court said “there was not even whisper” regarding Parra’s involvement in the original chargesheet, adding that there was a statement in February 2020 of an accused that allegedly implicated him.

However, he was arrested by the counter-intelligence wing of the CID in Kashmir in a case related to nexus between mainstream politicians and secessionists, and continues to be in jail since then. His bail was rejected by the NIA court in Srinagar. The NIA chargesheet alleged that Parra had paid Rs 5 crore to Shah, who was also considered a close aide of Geelani. The amount was given by Parra on behalf of the PDP to Hurriyat Conference and during the turmoil, Shah was in close touch with the party’s youth leader, it claimed. — PTI