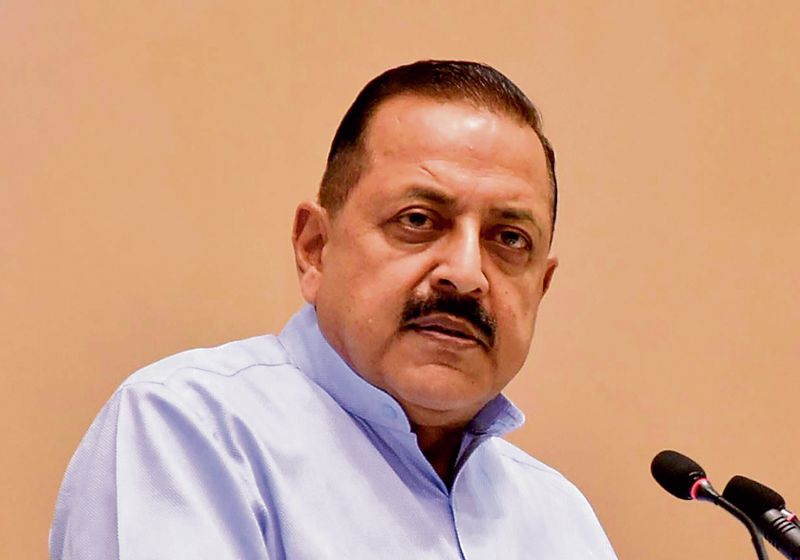 Jitendra Singh, Union Minister of State in the Prime Minister’s Office (PMO), today said the government was planning to commence ‘purple revolution’ in Ramban district by encouraging lavender cultivation under the CSIR-IIIM’s Aroma Mission through Ministry of Science and Technology on the lines of Doda and Reasi districts.

At a meeting of the District Development Coordination and Monitoring Committee (DISHA), he said, “Lavender cultivation can be started in Ramban to increase income sources for the youth of the district.” Citing examples of Baderwah and Khilani in Doda district and several areas in the upper reaches of Reasi, he said over 500 youth had taken the benefit from the purple revolution and augmented their income manyfold.

Lavender cultivation in Ramban can increase income for youth. Over 500 youth in Doda have been benefitted from the purple revolution. —Jitendra Singh, Union minister

Among many such success stories, there were some engineering graduates who had given up their jobs and taken to lavender cultivation which offers lucrative revenue, he said. Reviewing the status of several Central Government schemes, he mentioned that the DISHA platform gave an opportunity to elected representatives and executives to work together on various developmental issues for larger public interest.