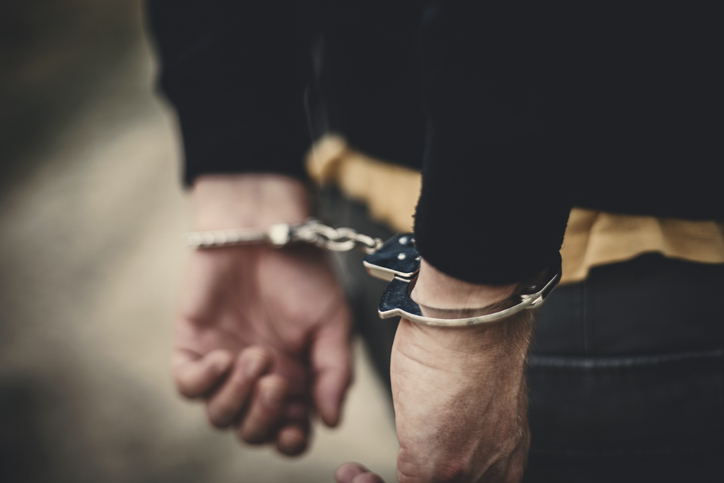 A rape accused was arrested on Saturday after a two-year hunt from Reasi district of Jammu and Kashmir, police said.

Ravinder Kumar alias Rahul went underground after a case under section 376 (punishment for rape) was registered against him at Domana police station here in 2019, a police official said.

"An input was received about the presence of the criminal in his home town Reasi and subsequently he was arrested by a special police team," he said.