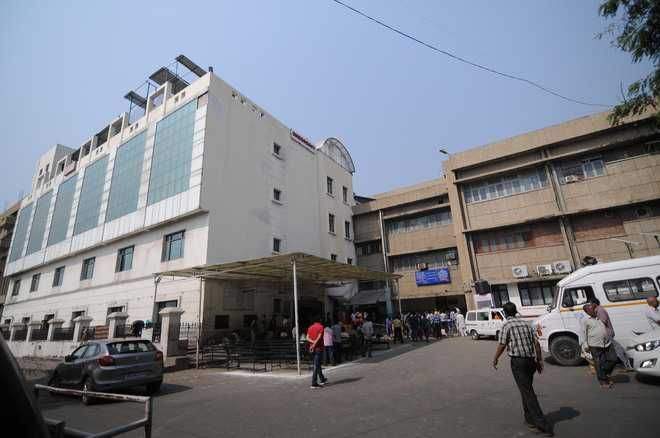 Fear has gripped Jammu residents as the Covid situation is going from bad to worse in the district, with the recovery rate dropping from 61 to nearly 32 per cent during the past 15 days.

Not only has the recovery rate gone down drastically but the death toll has doubled during the same period. During the last over five months, from March 9, when the first Covid case was detected in Jammu till the end of August, only positive patients have lost their lives, but in the last 15 days, this number has jumped to 92.

Although the authorities are claiming that the spike in the number of cases is the result of the rapid tests, the hike in the death toll has created fear among residents.

On August 31, the total positive cases in Jammu district were 3,288, out of which 2,035 patients recovered and were discharged from hospitals. The recovery rate on August 31 was over 61 per cent with death toll 44.