SC refuses to entertain plea for probe into Kashmiri Pandit’s killing in 1989 : The Tribune India 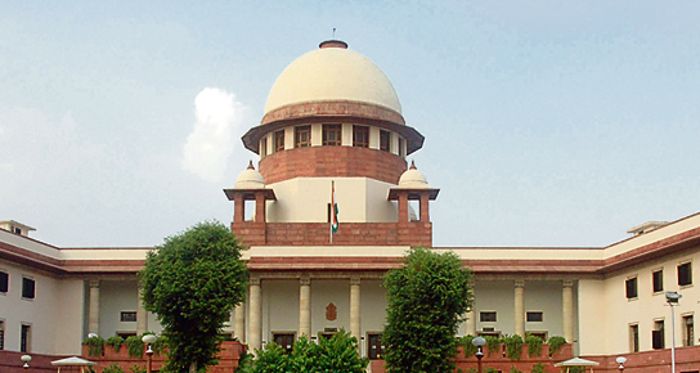 The Supreme Court on Monday refused to entertain a petition seeking a probe into the killing of a Kashmiri Pandit in 1989, saying the petitioner can move the high court for relief. The petitioner, Ashutosh Taploo, whose father Tika Lal Taploo was killed by Jammu Kashmir Liberation Front (JKLF) militants over three decades ago, wanted the top court to order a probe.

Noting that a similar petition was dismissed recently, a Bench led by Justice BR Gavai said, “If you want to withdraw, you withdraw it. We have made it clear that we can’t discriminate between two petitions.”

The Bench allowed senior advocate Gaurav Bhatia, representing the petitioner, to withdraw the petition with liberty to take appropriate remedy available in law.

Terming the case a very serious matter, Bhatia said, “Considering the atmosphere that prevailed there, all that I am looking today for is justice and nothing else.”

Referring to an order passed by the top court in the 1984 anti-Sikh riot cases, Bhatia said action was taken, chargesheets were filed and people were convicted after more than 30 years. But the Bench said, “We are not inclined to entertain… We still have faith in our high courts.”

As the Bench said it recently dismissed a similar petition, Bhatia pointed out that the petition dismissed by the top court was filed by an NGO and not by a man whose father was killed by militants.

On September 2, the Supreme Court had refused to entertain a PIL seeking direction to the government to rehabilitate/resettle Kashmiri Hindus and Sikhs, including those who migrated since 1990 from Kashmir to any other part of India due to terrorism.

However, it had given liberty to the petitioner NGO to approach the Central government and the UT administration with the grievances. The petitioner—We The Citizens—had demanded that a special investigation team (SIT) be set up to identify the perpetrators who were involved in, aided and abetted the genocide from 1989 to 2003 in J&K.