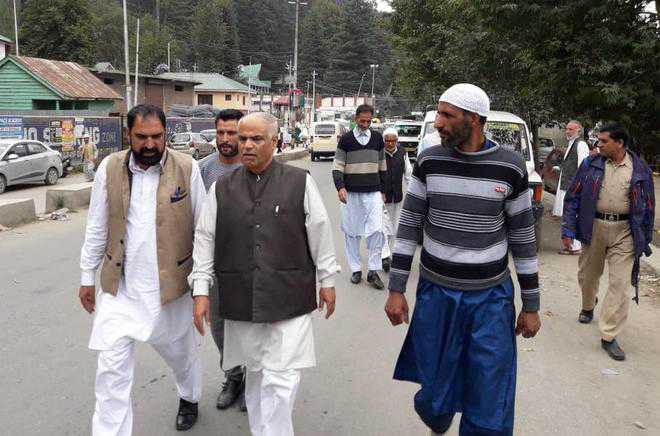 After losing its members in the targeted violence, the Bharatiya Janata Party has shifted its leaders and activists to hotels in Pahalgam, a tourist resort in south Kashmir, for their security and safety in the backdrop of the killing of the party workers in Kashmir.

About 70 BJP leaders and activists from Anantnag, one of the four volatile districts of south Kashmir, have been shifted and lodged in hotels in Pahalgam for their security, confirmed Ashok Koul, BJP General Secretary (Organisation).

Koul told The Tribune that this was a “temporary arrangement, but it is correct that they have been shifted to Pahalgam. I also oversaw their accommodation and security arrangements”.

Pahalgam is a famous tourist resort rich with forests and rivers. It is one of the biggest attractions for domestic tourists, while foreigners visit the place for trekking its mountainous surroundings.

BJP lost yet another activist Abdul Hamid Najar who was shot at in central Kashmir’s Budgam district on Sunday morning. He succumbed to his injuries at the SMHS Hospital in Srinagar on Monday.

The frequent incidents of attacks on BJP workers is a manifestation of frustration in some quarters in Kashmir who think that their separatist oriented politics has suffered a jolt in the recent months, said Koul.

Also read: BJP worker shot at in J-K’s Budgam succumbs to his injuries

“They have now let loose terror on BJP activists in the Valley,” he pointed.

The BJP in recent years has increased its activities in Kashmir, which was a barren land for the party until 2014 polls when it came to power at the Centre with Narendra Modi as Prime Minister.

The party had contested significant number of seats during the 2014 Assembly polls in the erstwhile state of Jammu and Kashmir, but could not win even a single seat in the saffron-resistant Kashmir valley.

Koul, meanwhile, said that they had taken up the matter of killings of the BJP workers with the party leadership at the national level, but maintained that a number of workers had been provided with security.

He also said, “We have requested to fill the gaps that give chances to terrorists.”

Koul termed this kind of “gun culture politics as unfortunate and deeply disturbing”.

In its first list of 86 candidates, the Congress on Saturday... 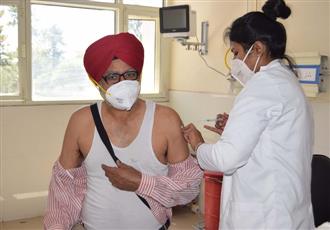