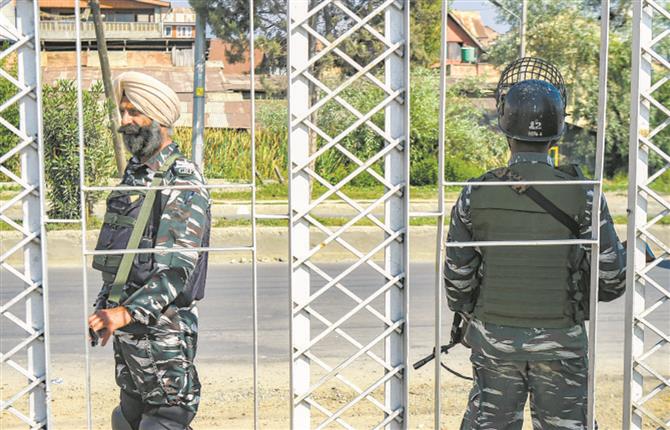 A senior security official said, “During a routine road opening exercise along the NH-44, alert troopers of the 73 Battalion of the CRPF found six Chinese grenades in a sandbag placed on a divider of the road.” He went on to add that the troops averted a major incident on the busy highway.

“Since there was a lot of rush on the highway, the grenades were not defused at the site. These were handed over to the police for disposal,” sources said.

The official said the stretch where the grenades were found is used by security forces to reach places in remote border districts, including Kupwara and Bandipora. The road is also used to reach Ladakh.