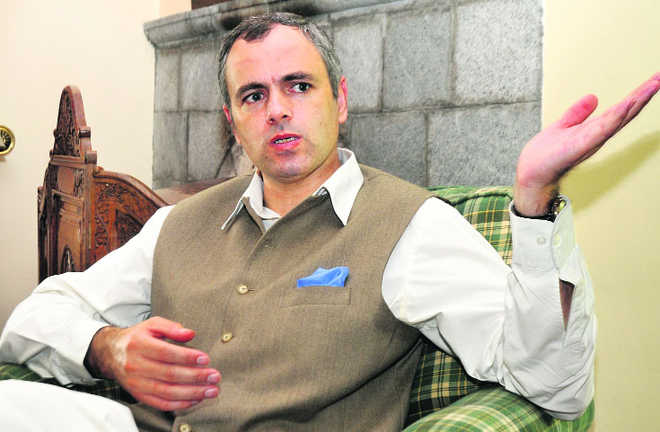 National Conference leader Omar Abdullah on Friday said the process of disciplinary action against those found guilty of killing three young men from Rajouri in an alleged fake encounter in Shopian should be transparent.

“The families of the three murdered men had continued to proclaim their innocence. Disciplinary action initiated by the army would suggest the army agrees with the families. The process must remain transparent & the guilty must face the full weight of the law,” Omar tweeted.

He was reacting after the Army said it has found “prima facie” evidence its troops “exceeded” powers under the Armed Forces Special Powers Act during an encounter in Kashmir’s Shopian district in which three men were killed in July this year and has initiated disciplinary proceedings.

On July 18, the Army claimed three militants were killed in Amshipura village in the higher reaches of south Kashmir’s Shopian district.

After the operation, two families from Rajouri claimed that the youth could be their relatives who had come to Shopian in search of work. PTI