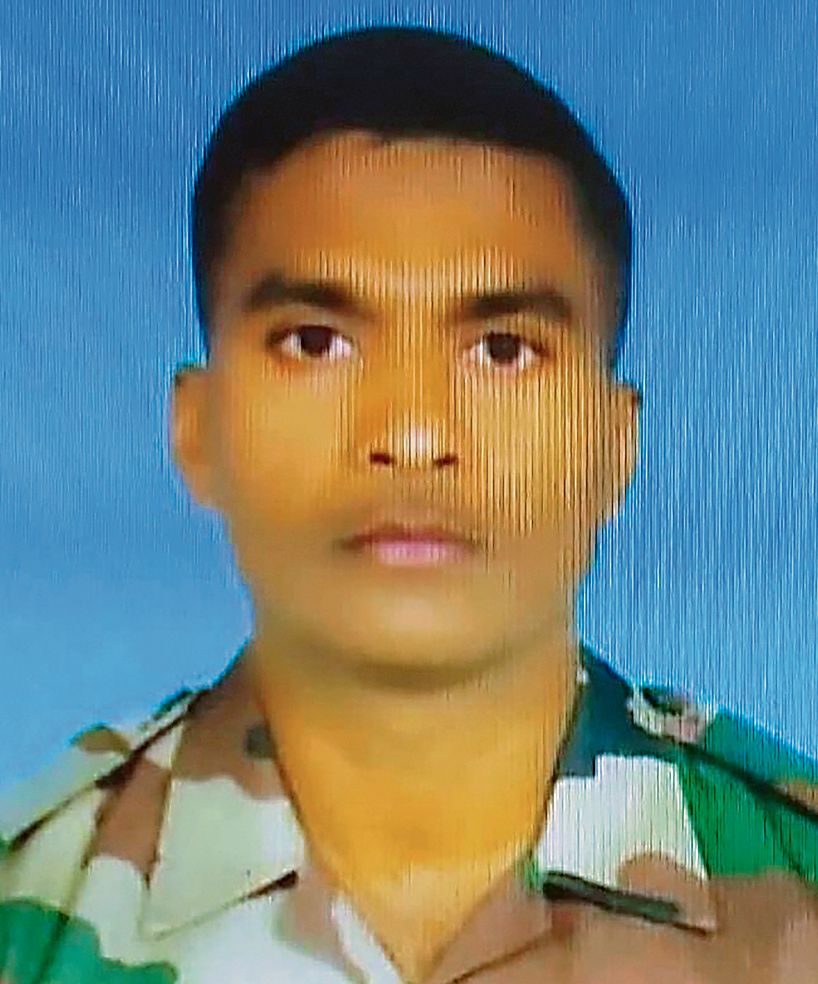 A soldier was today killed in unprovoked firing by Pakistan on forward posts and villages in two sectors along the Line of Control (LoC) and the International Border (IB) in Jammu and Kashmir, officials said.

The casualty comes barely a week after multiple ceasefire violations by Pakistani troops along the LoC in north Kashmir left 11 persons, including five security personnel, dead on November 13.

Havildar Patil Sangram Shivaji, who was manning a forward post, was critically injured in the Lam area of Rajouri district’s Nowshera sector at 1 am, the officials said, adding he succumbed to his injuries later. Another soldier was hurt. — PTI