Srinagar-Leh highway may open by March-end 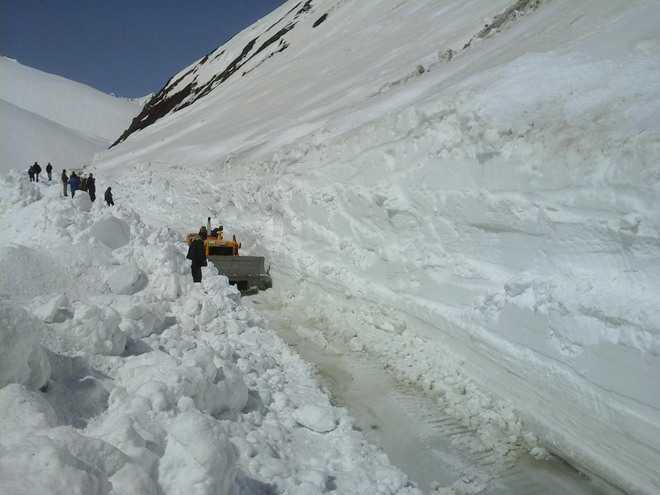 The Srinagar-Leh highway is likely to be thrown open to traffic by the end of this month as the Border Roads Organisation (BRO) has begun clearing the snow which had accumulated on the highway during winter.

Officials said under Project Vijayak and Project Beacon (BRO), snow clearing operations began since February 14 on both ends of the Zojila. The Project Vijayak, which is responsible for the clearance of the road from Zojila to Kargil, has already crossed Minimarg in the Drass region.

Ladakh UT has remained cut off from the rest of the country since December 10 after heavy snowfall which led to the blockade of the Zojila on the strategic highway which connects the country with the Line of Actual Control.

Chief Engineer Project Vijayak Brigadier Amit Sohal said teams of the project had made exceptional efforts since February 14 to ensure opening of the National Highway (NH)-1.

“At present, the teams are making good progress in opening the road beyond Drass and they have already crossed Minimarg. We hope the traffic on the NH-1 will be restored in a record time by the end of March this year despite heavy snowfall,” he said.

He said the project was mandated to undertake snow clearance of over 600 km of the road in Ladakh, which is the line of sustenance for troops and locals.

In the Zanskar region, Sohal said the teams of the project were working to open the road from Padam to Killima, Padam to Shinkunla and from Wanla to Lingshed/Niraq across Singela.

“The early opening of these roads will facilitate the resumption of relief to the local people. All important roads in the Indus, Nubra and Shyok valleys have already been opened to traffic.”

In December last year, the Defence Ministry had approved the proposal of the Ladakh Rescue Centre for conducting a pilot project on 15 km on either side of the Zojila (30 km in total) to keep it open to traffic during winters. However, it turned a mere announcement. 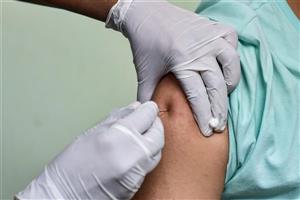 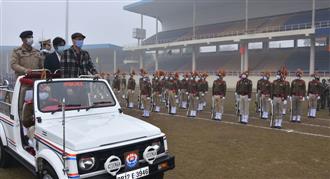