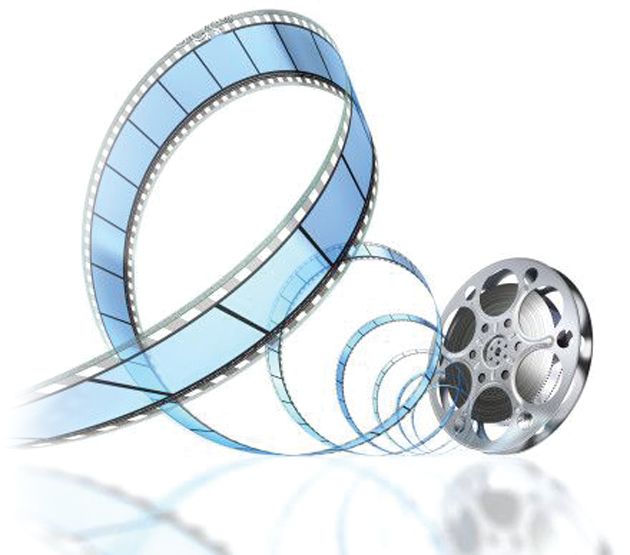 The first dedicated ‘Jammu and Kashmir International Film Festival’, with a mega dollop of glamour and political personalities, shall open here on June 11, attracting a wide variety of filmmakers and other celebs from all over, an organiser said.

The JAKIFF, a brainchild of NGO 'Sarhad', will span over five days with the inaugural at SM Joshi Auditorium, film screenings at the National Film Archives of India halls and the curtains down at the Annabhau Sathe Sabhagruha.

"This is the first time that such a dedicated film festival has been organised on such a huge scale outside the Union Territory of Jammu and Kashmir. We have got a response much better than anticipated," said an excited Sanjay Nahar, Founder-President of 'Sarhad'.

"The films and music videos, either by professionals from J-K or on subjects pertaining to J-K are being accepted as entries. The largest number of entries is from J-K and most of the shoots have been done in the UT," said Khan.

Khan and Nahar said the JAKIFF aims to provide a platform to all the film-makers from J-K, especially the young, amateur or upcoming professionals to display their creative talents before larger audiences.

Also in attendance will be Sharmila Tagore, the dainty and dove-eyed lead heroine and now the sole surviving cast of 'Kashmir Ki Kali', besides the charming 'daughter-in-law' of Kashmir, Shiv Sena leader Urmila Matondkar, who is married to Kashmiri filmmaker Mohsin Akhtar Mir, eminent filmmaker Jabbar Patel and more.