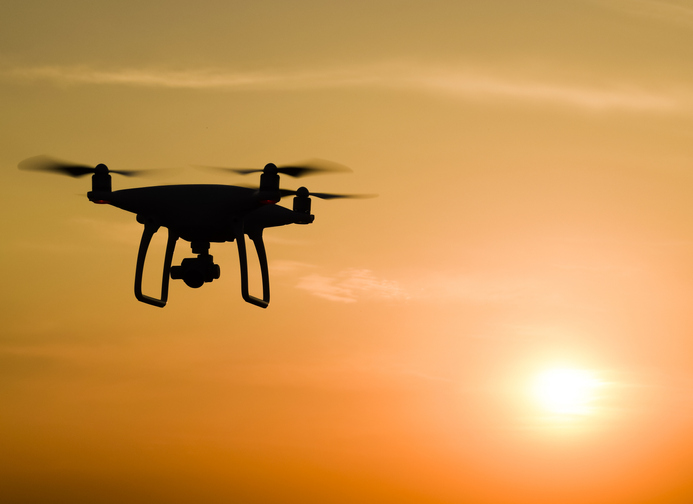 A surveillance drone of Chinese make was on Saturday shot down by Army shortly after it crossed into the Indian side of the Line of Control (LoC) in Jammu and Kashmir's Kupwara district, officials said.

The DJI Mavic 2 Pro drone, fitted with cameras, was spotted hovering in air by the alert troops in the Keran sector and subsequently shot down, the officials said.  They said the drone was seized and further investigation was on.

There has been a spurt in the use of drones from Pakistani side over the past few months to smuggle arms and narcotics.

Earlier in June, an attempt to drop weapons through drone was scuttled by BSF personnel when they shot down a Hexa-copter with a payload of five-and-a-half kilograms, including a sophisticated US-made M4 semi-automatic carbine and seven Chinese grenades along the International border in Kathua district. PTI