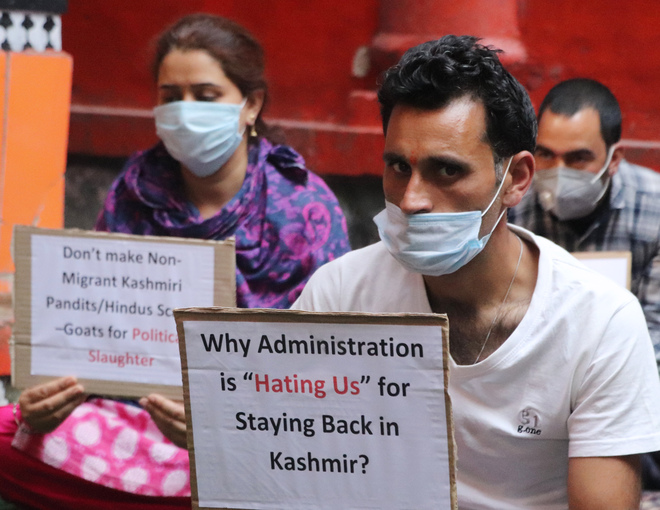 Jammu and Kashmir Lieutenant Governor Manoj Sinha said government officials must take proactive steps to facilitate the return of Kashmiri Pandits, who were forced to flee their homes and are now settled in various parts of the country. 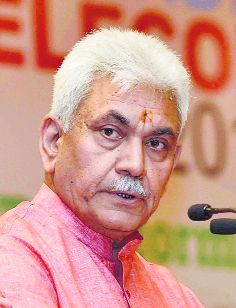 Many people yearn for their old lives and would like to return to their homeland. Some families are well settled elsewhere but may want to come here and get registered as Kashmiri migrants.

At a meeting on Saturday to review the functioning of the Disaster Management, Relief, Rehabilitation and Reconstruction (DMRR&R) Department, Sinha said there were many families living in Delhi, Mumbai, Chennai, and other parts of the country and abroad who were willing to return home or register themselves, so officials of the UT administration must roll out an extensive exercise to reach out to them through proper means of communication.

“Many people yearn for their old lives and would like to return to their homeland. Some families are well settled elsewhere but may want to come here to pay obeisance to their motherland and get registered as Kashmiri migrants. Work on this with utmost sensitivity and sincerity,” said the Lt Governor.

It is the government's responsibility to make sure this dream of thousands of people turns into reality with proactive approach of the administration, the Lt Governor told the officials.

Taking stock of the future deliverables of the department, the Lt Governor directed the officials to take effective measures for completion of works within committed timelines.

“Any delay in delivering public services and execution of development works won’t be accepted. Action will be taken against the officials responsible for the holding up of works, said the Lt Governor.

Directions were also passed for the completion of construction work at Shopian by March 2022 and at Baramulla and Bandipora by November next year. — PTI