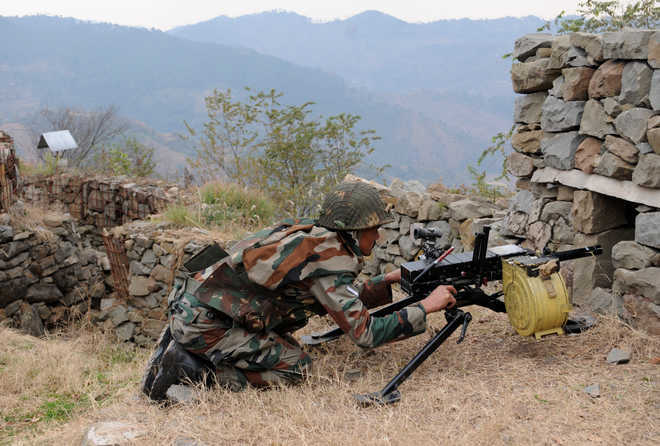 A 14-year-old boy was seriously injured on Monday in Pakistani shelling along the Line of Control (LoC) in Poonch district, officials said.

Mohammad Jehangir was hit by splinters when a mortar shell exploded near his house in the Shahpur sector during intense shelling by the Pakistan army, the officials said.

The injured boy was being shifted to hospital, the officials said.

The Shahpur sector witnessed heavy mortar shelling by the Pakistan side twice during the day, prompting strong retaliation by the Indian Army, the officials said.

The Pakistan army first targeted the forward posts and villages in the sector at 11.30 am and then around 4 pm, the officials said. — PTI