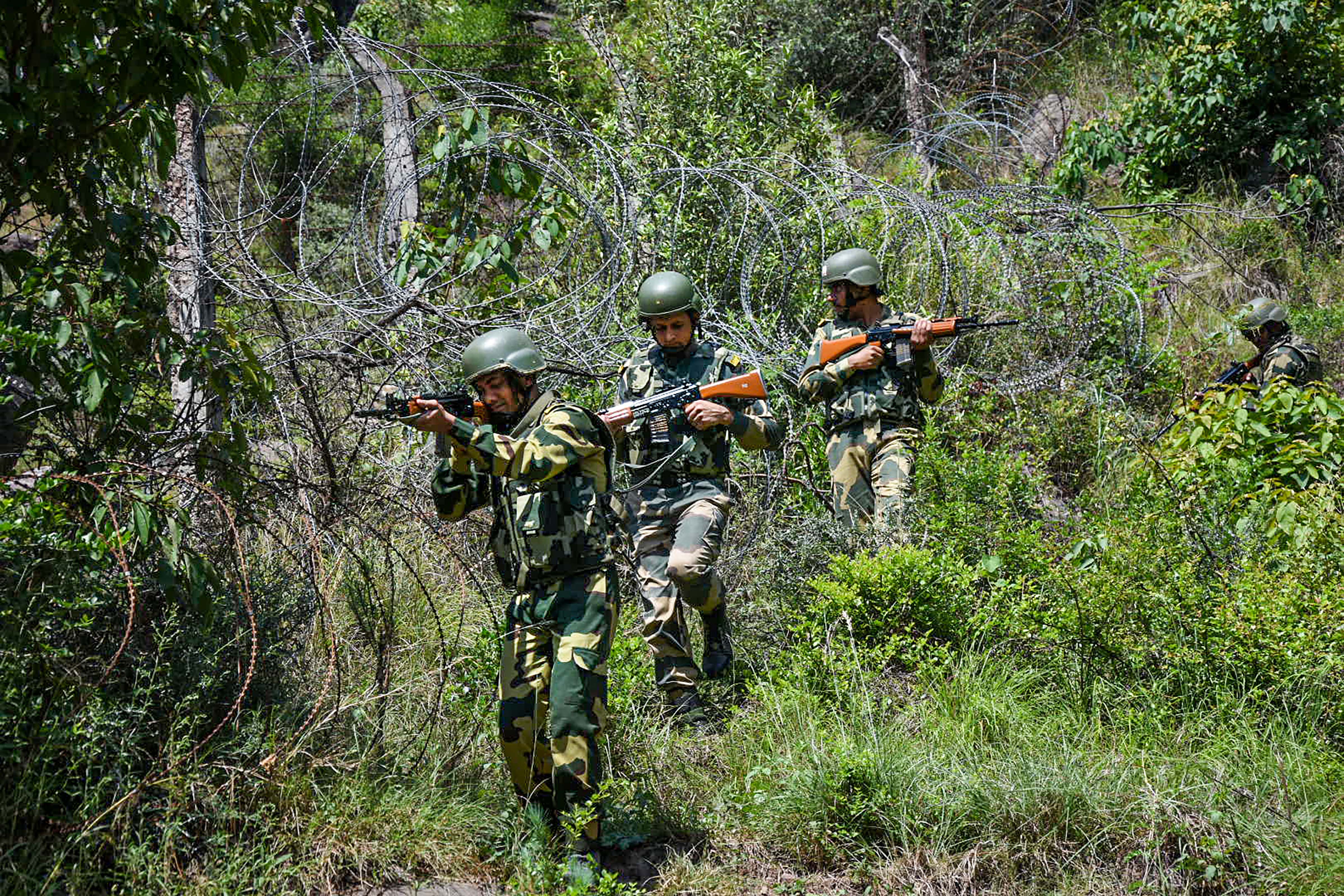 An unidentified terrorist was killed in an encounter with security forces in Kulgam district of Jammu and Kashmir on Monday, police said.

Security forces launched a cordon and search operation at Nowpora-Kherpora in Trubji area of the district following information about presence of terrorists in the region, a police official said.

He said the search operation turned into an encounter in which one ultra was killed.

The identity and group affiliation of the slain terrorist is being ascertained, the official said, adding the operation was going on till last reports came in.