Militants barge into near her house at Hushroo in Chadoora area; officials suspect involvement of Lashkar men 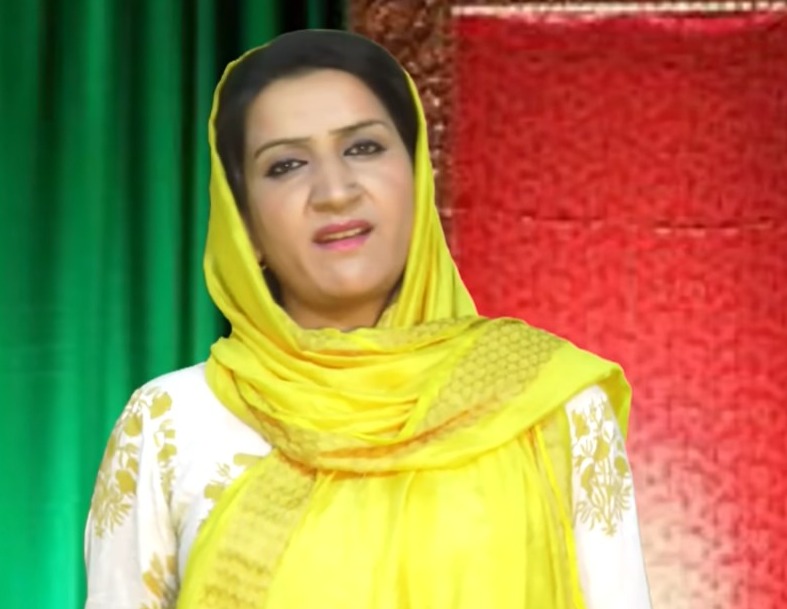 A woman social media artist was shot dead and her nephew wounded on Wednesday by militants in Kashmir.

Feroza, who was known by her social media name Amreena Bhat, was killed after militants barged into her house at Hishroo village in Chadoora sub-district of Kashmir.

Both the victims were rushed to the SMHS Hospital in Srinagar, where doctors declared Bhat brought dead.

Medical Superintendent of the SMHS Dr Kanwaljeet Singh said Bhat’s nephew has received a bullet in his arm and was out of danger.

The entire area has been cordoned off by the police.

Officials say three Lashkar-e-Toiba militants were involved in the attack.

Bhat was a divorcee and has been lipsynching Bollywood and Kashmiri songs to post them on social media. She had over 25,000 followers on Instagram and 14,500 subscribers on YouTube.

Shocked & deeply saddened by the murderous militant attack on Ambreen Bhat. Sadly Ambreen lost her life in the attack & her nephew was injured. There can be no justification for attacking innocent women & children like this. May Allah grant her place in Jannat. pic.twitter.com/5I9SsymbD0