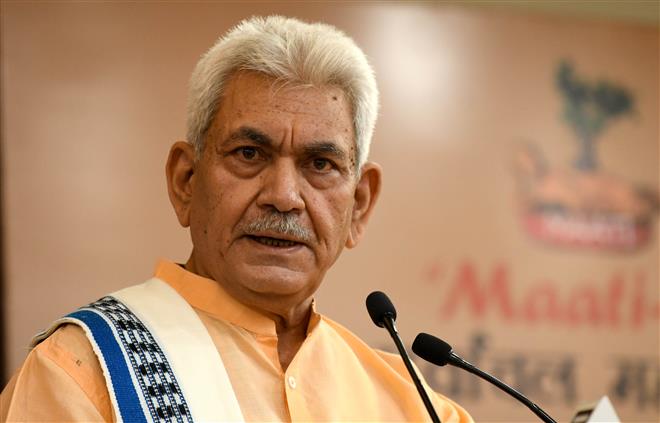 The official Twitter handle of Lt Governor of Jammu and Kashmir Manoj Sinha was suspended briefly on Monday with Raj Bhawan officials maintaining that it was a technical error.

The Raj Bhawan officials said the issue had been taken up with the authorities concerned and the “technical error” would be resolved soon.

The handle was subsequently restored.

PDP spokesman Mohit Bhan was among the first to flag the issue of suspension of account of the Lt Governor, saying “meanwhile @TwitterIndia suspends the account of Office Of LG J&K citing rules violation. What did they do by the way. Did I miss something??” PTI

UP teacher suspended, booked for beating Dalit student to death for a mistake in class test 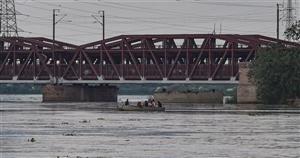