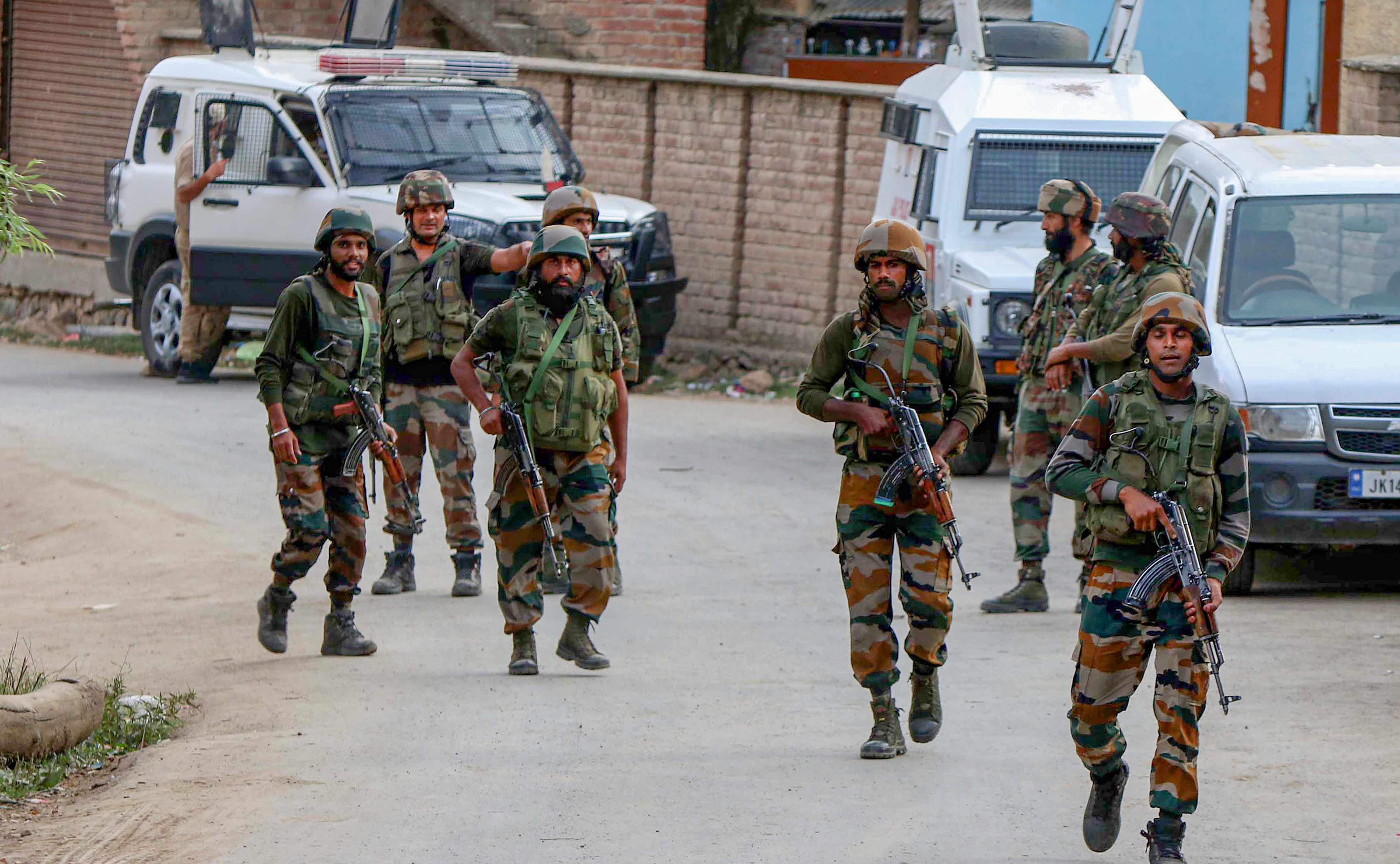 Two Hizbul Mujahideen militants were killed in an encounter with security forces in Anantnag district of Jammu and Kashmir on Saturday, police said.

Acting on specific inputs about the presence of militants in Shitipora area of Bijbehara in the south Kashmir district, security forces launched a cordon and search operation there, a police official said.

He said as the forces were conducting the searches in the area, the militants fired upon them.

The forces retaliated, ensuing an encounter in which two militants were killed, the official said.