Search on to locate third militant 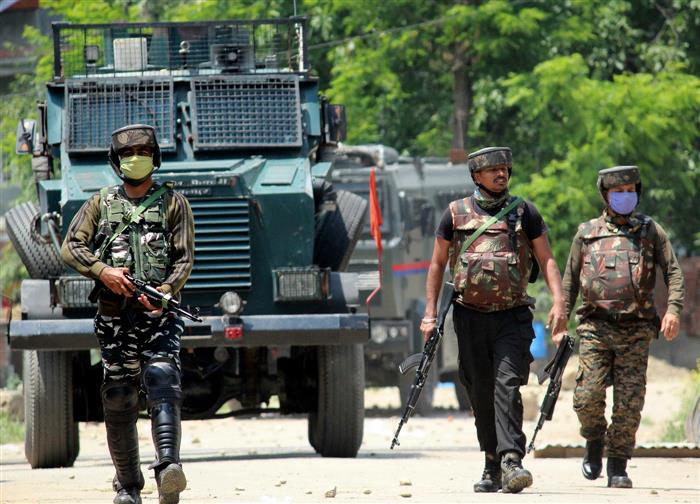 In an encounter, that broke out between militants and security forces in the Zeipora area of Shopian district of Jammu and Kashmir on Monday, led to the killing of two militants, as the search and combing operations continued till late evening.

Security sources said the joint forces of J&K Police and CRPF had launched a cordon and search operation in the Zeipora area of Shopian district after getting information about the presence of militants there. But the operation turned into an encounter after militants opened fire on the security personnel, who retaliated befittingly, leading to neutralisation of two militants, they added.

Keeping in view the initial information about three militants were being holed up at the encounter site, the forces are not taking any chance and are continuing with their search and combing operations in the area, the sources said.