Ultras shot 14 of minority communities this year in J&K: Govt : The Tribune India

Ultras shot 14 of minority communities this year in J&K: Govt 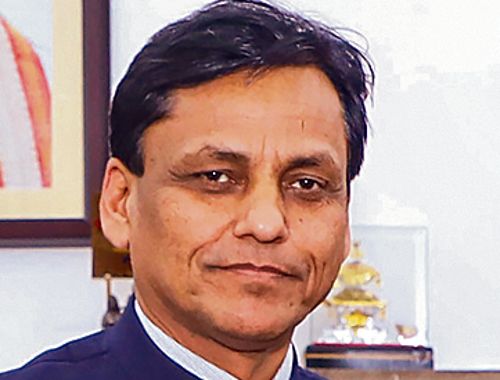 The government on Wednesday informed the Rajya Sabha that 14 people belonging to minority communities, including three Kashmiri Pandits (KPs), had been killed in Jammu and Kashmir this year so far. Replying to a written question in the House, Minister of State (MoS) for Home Nityanand Rai said 180 terrorists, 31 security personnel and 31 civilians were also killed in the UT in 123 terror incidents till November 30 this year.

Rai said there were certain media reports of Kashmiri Pandit Sangharsh Samiti highlighting security concerns, and various measures had been taken by the government to protect the lives of minorities, which included area domination and round-the-clock checkpoints at strategic places among others.

Under PM’s Development Package-2015, as many as 3,000 government jobs for Kashmiri migrants have been created of which 2,639 have been appointed in the past five years, he noted in his reply.

The Minister of Home also said eight journalists in Kashmir had received threat through terrorists’ blog — Kashmir Fight — and four of them had reportedly resigned from their jobs. Rai said a case had been registered at the Shergari police station in Srinagar. The scribes who resigned belong to the media house of ‘Rising Kashmir’, he said replying to a written question from BJP MP Sushil Kumar Modi.