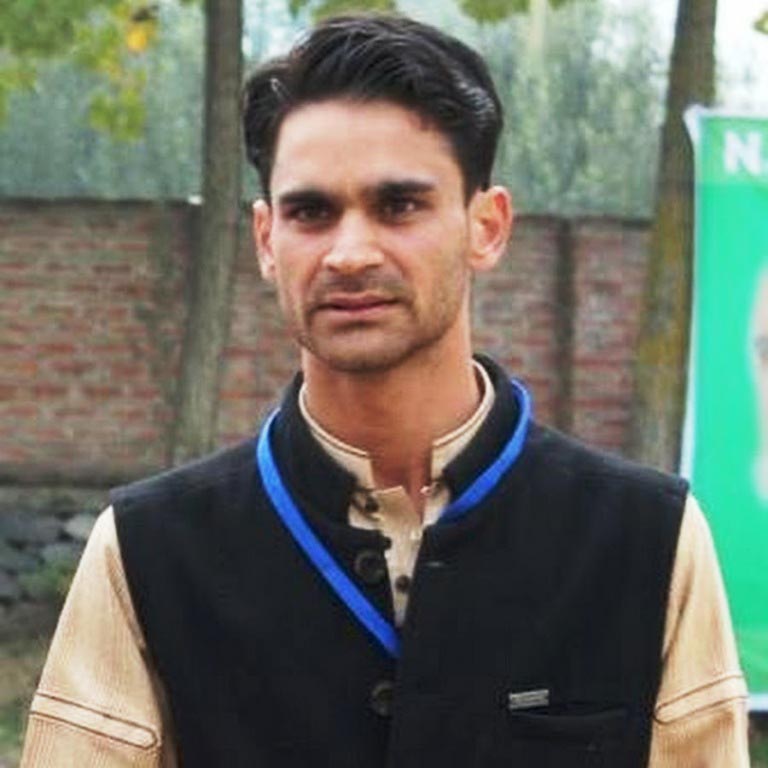 The bail application of PDP leader Waheed-ur-Rehman Parra, a close aide of J&K ex-CM Mehbooba Mufti, has been rejected for the second time in five months by a special court which said prima facie terror charges levelled against the accused seem to be “true at this stage”.

The 24-page bail order passed by the special NIA court here, however, rejected the contention of the prosecution that a fresh bail application should not have been entertained by the court as no fresh development has taken place since the last rejection in February.

While rejecting Parra’s bail application, the special judge said the contention raised by the defence counsel herein cannot be considered at this stage and the good grounds do not exist at this stage which would warrant the release of the accused herein on bail in view of the given facts and circumstances governing the matter in hand.

The prosecutor highlighted that Parra had contacts across the border, suspected to be his handlers in Pakistan as well with terrorists. — PTI