Woman, son killed after car plunges into gorge in Jammu and Kashmir’s Reasi : The Tribune India

Woman, son killed after car plunges into gorge in Jammu and Kashmir’s Reasi

The accident took place near Shila Shajroo around 7 am 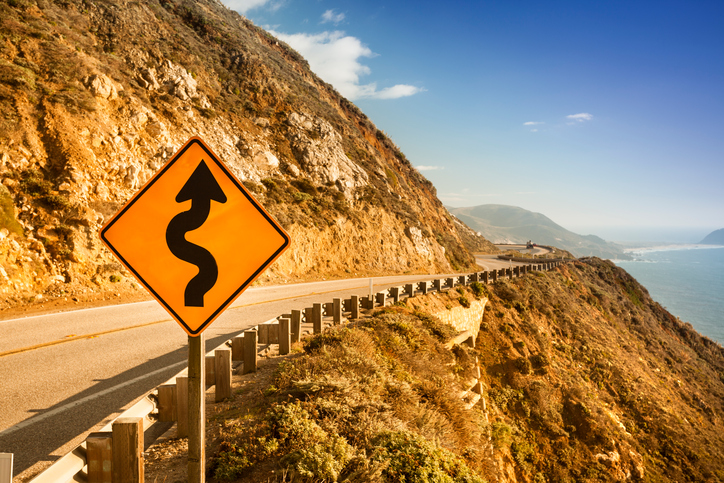 Two persons were killed and as many injured when their car skidded off the road and plunged into a deep gorge in Reasi district of Jammu and Kashmir on Sunday, police said.

The accident took place near Shila Shajroo around 7 am when the driver of the car was negotiating a blind curve on the Reasi-Mahore Road, a police official said.

He said the locals launched a rescue operation and found Sakeena Begum (40) and her son Imtiyaz Ahmad (20) dead.