While Yasin has been awarded life imprisonment, he is facing charges of allegedly killing four Indian Air Force (IAF) officers in Srinagar including Ravi Khanna in 1990 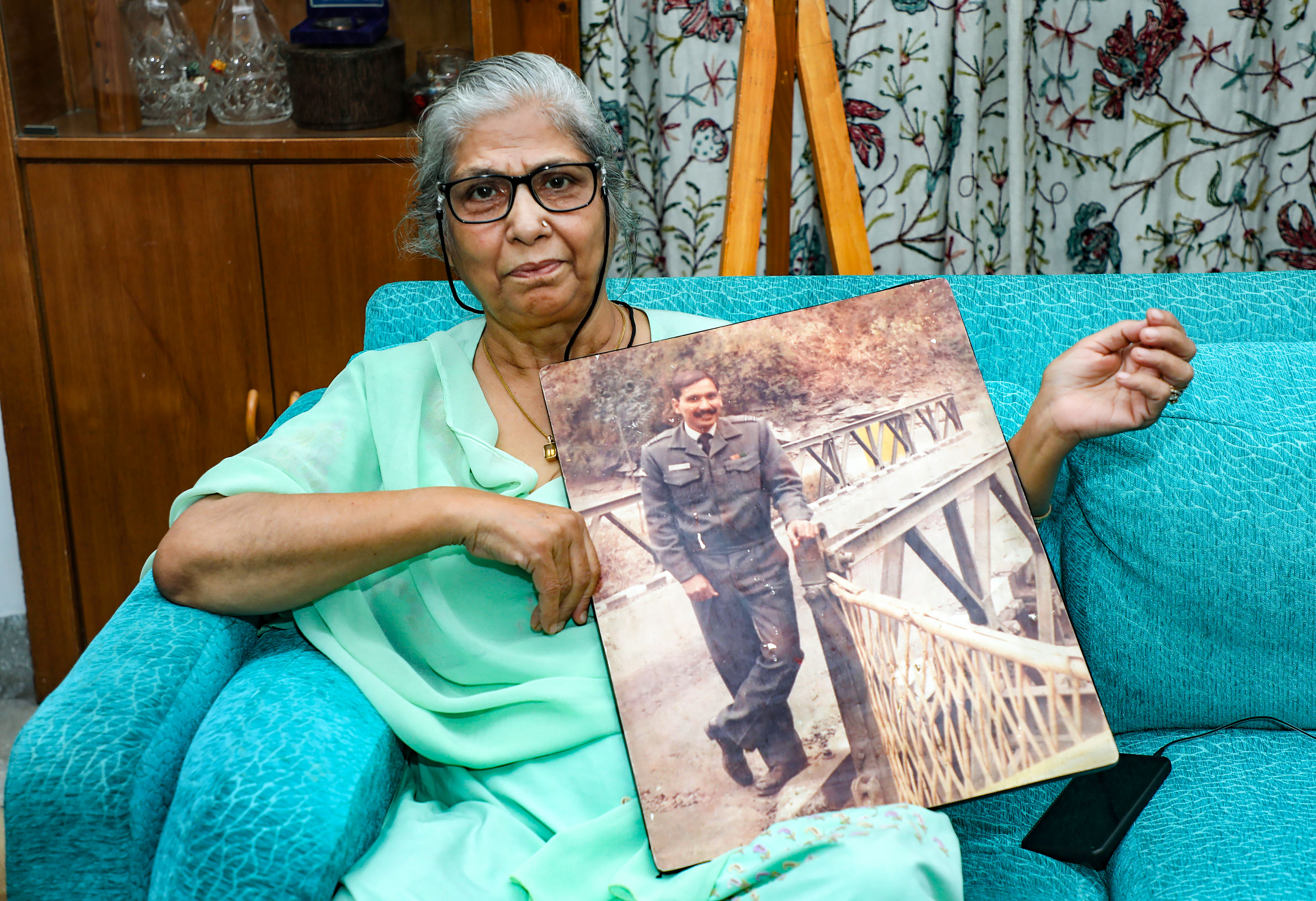 “It’s been 32 years when my husband was killed by Yasin Malik. I have lived everyday under a burden that the killer of my husband roam freely. I am hurt that Malik was alive after killing my husband,” Khanna said. “There should be only one rule for anti-nationals and that is khoon ka badla khoon (revenge of blood with blood)” she said.

Criticizing Jammu Kashmir Liberation Front (JKLF) leader Yasin, Khanna said that there were many people who were happy over the developments unfolding in the 1990s. “There must be a law where anti nationals and their supporters must get harsh punishment. Yasin Malik must get death penalty in the murder case of my husband and I am sure that it will happen” she had said before Yasin was announced life imprisonment.

While Yasin Malik has been awarded life imprisonment by a Delhi court today, a TADA (Terrorist and Anti-Disruptive Activities Act) court in Jammu had in March, 2020 framed charges against Yasin and six others for allegedly killing four Indian Air Force (IAF) officers in Srinagar including Ravi Khanna in 1990. The case is still subjudice.

“He (Yasin) is a terrorist and should get death penalty in murder case of my husband. I also want to meet Prime Minister Narendra Modi and tell him about the details of the gruesome killing of my husband” said Nirmal before court’s verdict.