14 teams to participate in Mohinder Munshi tourney : The Tribune India 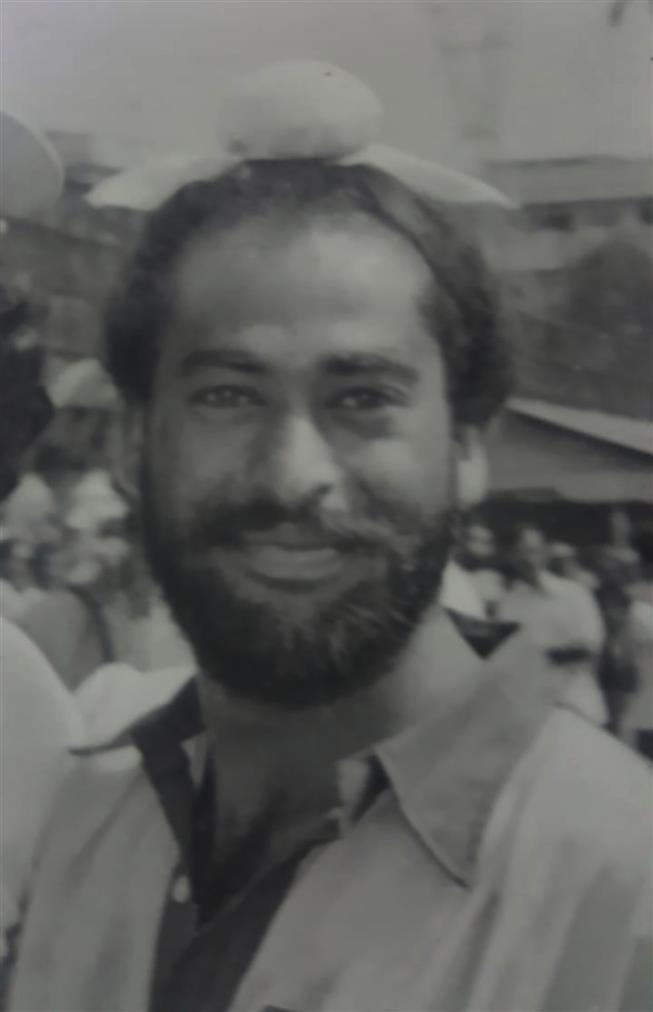 A total of 14 teams would be participating in the Olympian Mohinder Munshi Tournament, which would begin tomorrow.

Punjab Armed Police ADGP MF Farooqui will be inaugurating the tournament, which is named after late Olympian Mohinder Munshi.