Pargat announces to set up sports wing, AstroTurf for hockey academy in Tibba 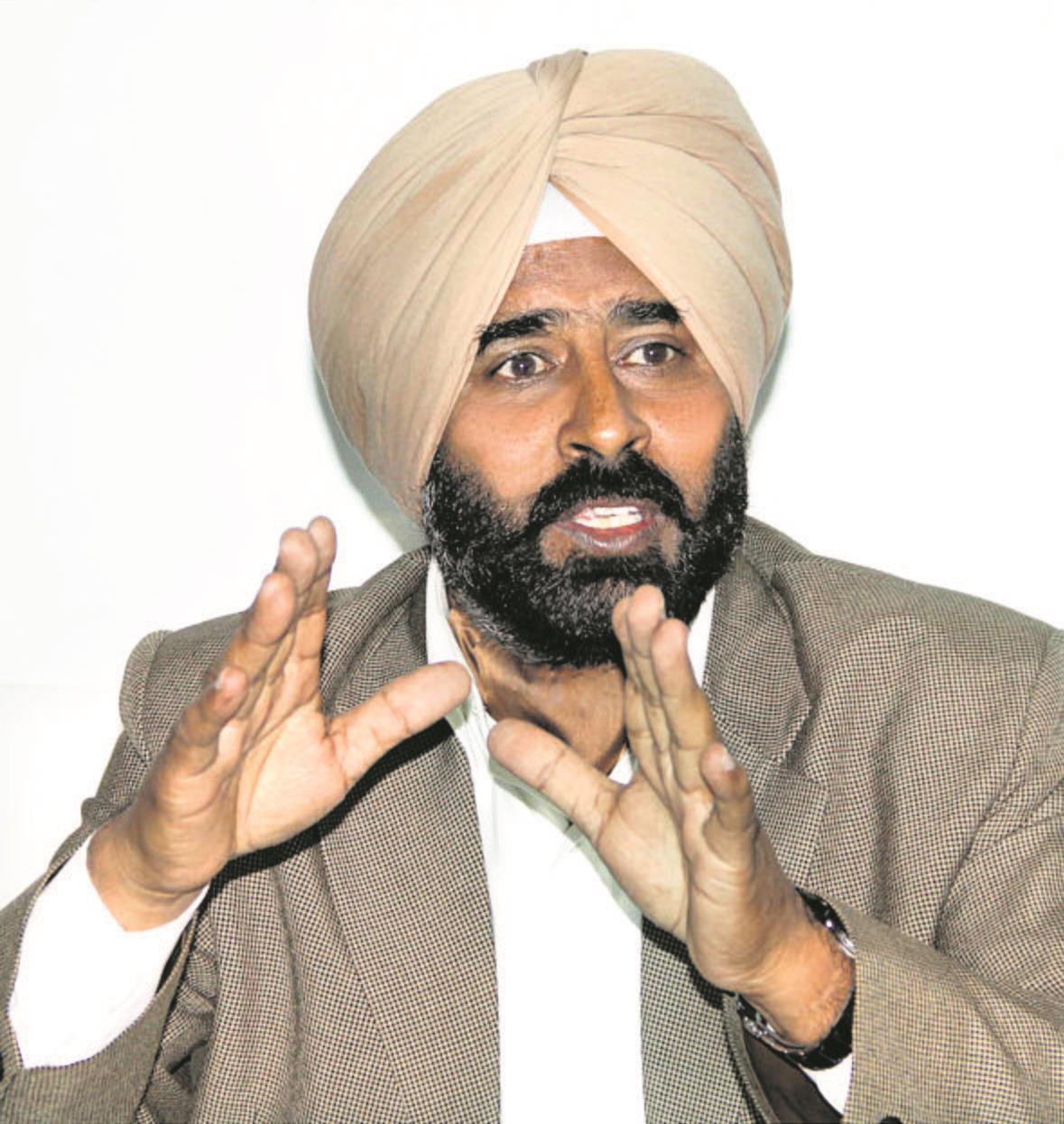 After PPCC chief Navjot Sidhu campaigned for Sultanpur Lodhi MLA Navtej Cheema, Punjab Sports and Education Minister Pargat Singh made it to the town and made a host of announcements for his constituency today.

While sharing his experiences with the budding players at Baba Darbara Singh Hockey Academy in Government School Tibba in Sultanpur Lodhi, the Cabinet Minister said under the newly introduced Sports Model of the state, the focus was on to strengthen the sports infrastructure in the primary schools as till the age of 8 years the students could be engaged in sports activities.

He said to push the sport culture in the government schools, the department has sanctioned 2,000 new posts of physical education teachers (PET) who would be trained by the international trainers from South Africa as an MoU has already been signed in this regard with the South Africa Sports Federation.

He said a new AstroTurf would be installed at school academy besides setting up the 50-seated sports wing at Tibba school. A regular hockey coach would also be appointed in the academy here, he added. Besides, a complete kabbabdi mat would also laid down at Channa Sher Singh village, he said.