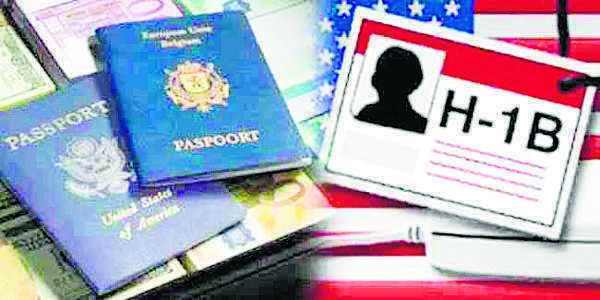 Giving the details in a press conference, Ajay Gandhi, ASP, Adampur, said on September 11, ASI Satpal Singh, along with police party, was patrolling at Bholath turn in Bhogpur. The police received an information that Amandeep Singh of Cholang, who was working as travel agent without any valid licence, was travelling in his Range Rover car with passports and cash obtained through fraudulent means, he added.

He said ASI Satpal Singh, along with police party, set up a naka and rounded up Amandeep Singh, recovering three Indian passports and Rs 3.92 lakh from him. The accused was produced before a local court the next day and one-day police remand was obtained. During the interrogation, Amandeep revealed that his partner, identified as Tota Ram of Bulandpur village in Maqsudan, was also involved in the business.

An FIR under Section 420 of the Indian Penal Code and 13 of Punjab Travel Professional Act was registered at the Bhogpur police station and two accused were arrested.