205 get appointment letters in job fair 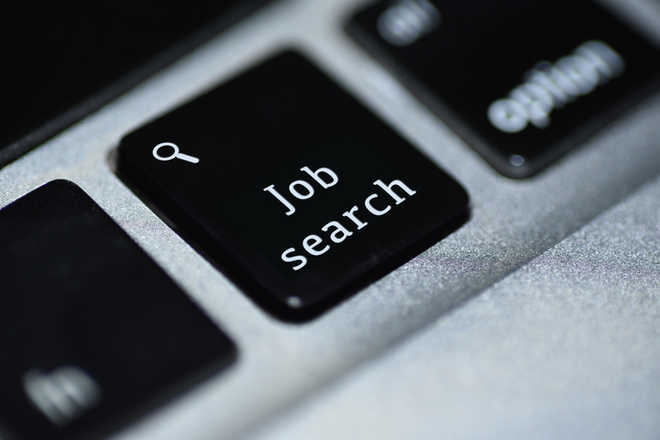 Under the Ghar Ghar Rozgar mission of the state government, the district administration provided appointment letters to 205 candidates during the two-day job fairs held at Mukerian and Hoshiarpur.

In the employment fairs from September 24 to 30, as many as 3,831 posts would be filled by various institutions. The job seekers can register themselves on www.pgrkam.com before September 14.

The second employment fair was organised in the office of district employment bureau on Wednesday. As many as 12 local companies including Vardhman, Hoshiarpur Automobile, Pratika Engineering, Sardar Agro, etc. participated in this job fair and about 226 candidates participated in the interview.

The Deputy Commissioner informed that after interview, 141 boys and girls were selected on the spot by the different companies. The DC said in this job fair class VIII to XII pass, ITI and graduates were called for interview. District Employment Officer Karam Chand and Modern Group chairman Surjit Singh, HRD officers Karan Sharma and Satwinder Singh, placement officer of the college, Lovepreet Singh, placement officer of Government Polytechnic College, Talwara, Sukirat Pal Syal were instrumental in making this two-day job fair a success.

Meanwhile, District Employment Officer Karam Chand said in the employment from September 24 to 30, as many as 3,831 posts would be filled by various institutions. The job seekers can register themselves on www.pgrkam.com before September 14. Further information can be obtained through the number 62801-97708.