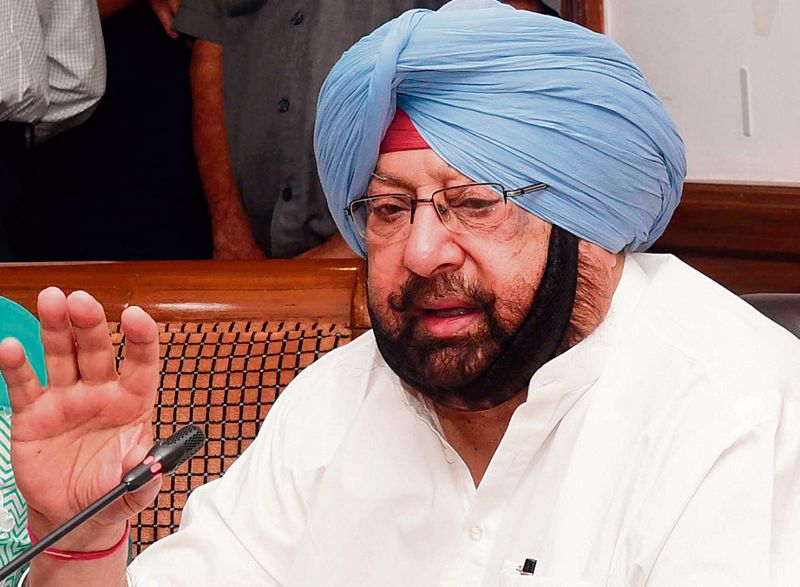 In its first list of 22 candidates released on Sunday, former CM Capt Amarinder Singh’s Punjab Lok Congress announced three of its faces from Doaba. The PLC announced its candidates from Bholath, Nakodar and Nawanshahr. From Bholath the PLC has announced Amandeep Singh Gora Gill as its candidate.

A former Congress politician and an aide of Rana Gurjeet Singh, Amandeep Singh Gora Gill was being tipped as a candidate from Bholath before the release of the Congress’s first list. With leader Sukhpal Khaira revealed as a Congress candidate from the seat Gill had joined the PLC.

The PLC has named former national captain of the Indian hockey team Ajitpal Singh as its candidate from Nakodar. A towering name in the field of sports and hockey, Ajitpal Singh had captained the Indian team which won the World Cup in 1975. Chairman, District Planning Board from Nawanshahr, Satvir Singh Palli Jhikki has been announced as the PLC’s Nawanshahr candidate. Jhikki has been former PYC president of Nawanshahr district.