Had gone with family to pay obeisance at Hemkund Sahib 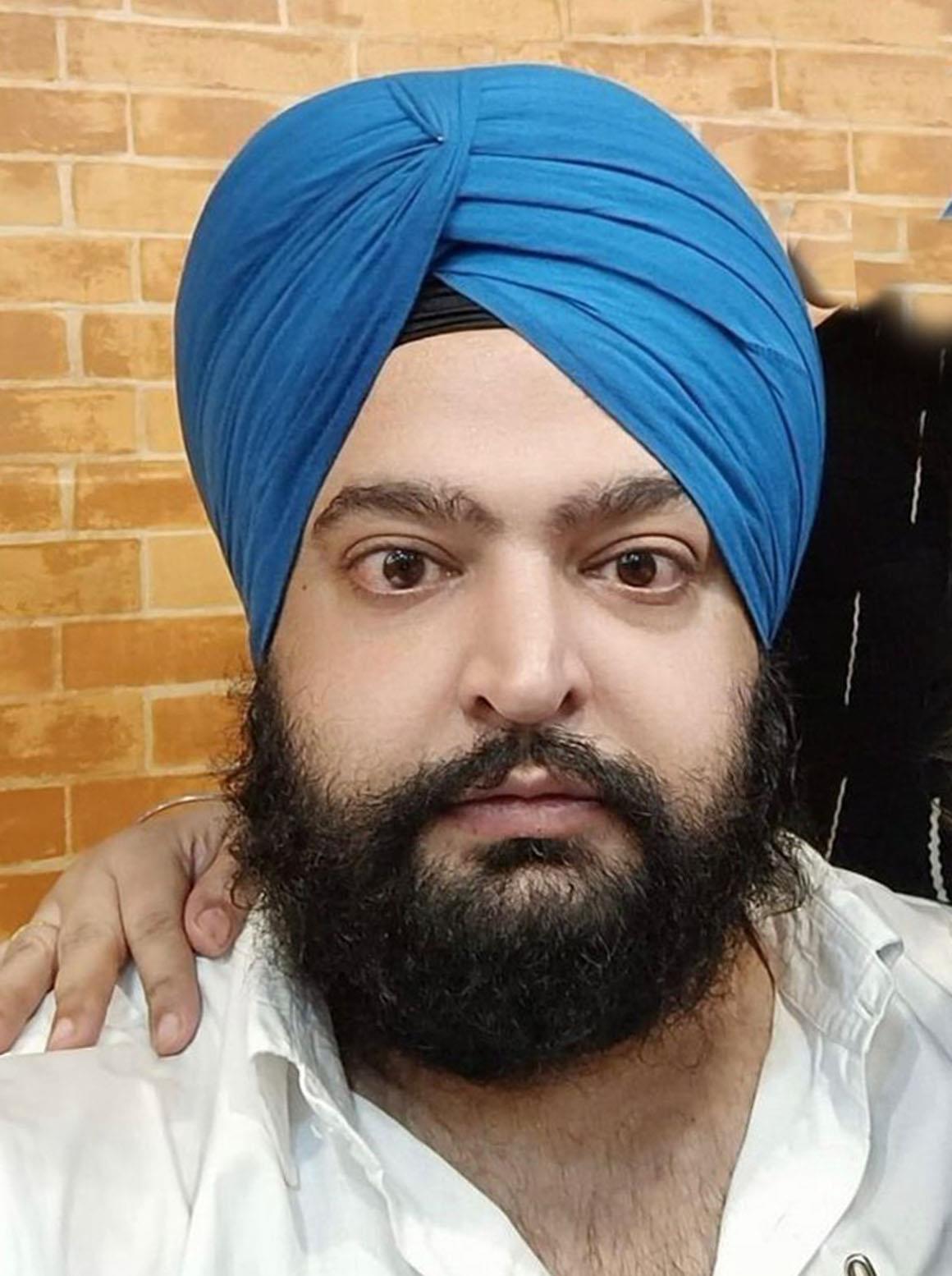 District Youth Akali Dal leader Tej Pratap Singh (39), a resident of Jyoti Nagar, died at a Rishikesh hotel on Wednesday. The young leader complained of uneasiness and a problem in breathing before he breathed his last.

As per information, Tej Pratap Singh, along with his family, had gone to pay obeisance at Hemkund Sahib. “On his way back from the shrine, he took a room in a hotel in Rishikesh to rest. However, his health suddenly started to deteriorate and he complained of having a problem in breathing,” said District Youth Akali Dal president Raj Pal.

He said his wife then immediately took him to a nearby hospital but the doctors declared him brought dead. “He joined Youth Akali Dal around 10 years back and since then he had been actively participating in the party’s campaigns and other public related programmes,” he added.

He further informed that it was also Tej Pratap’s fifth wedding anniversary on Wednesday, and that he used to go to Hemkunt Sahib every year. “He had a minor injury in his leg and his father asked him to take rest and better avoid going this time but he insisted that he will manage,” Raj Pal told Jalandhar Tribune, adding that he was survived by his father, wife, and two-year-old son.

He said his body was brought to Jalandhar in the wee hours of Thursday after completing the legal formalities. His last rites will be performed on Saturday after his brother who lives in Australia will reach Jalandhar.