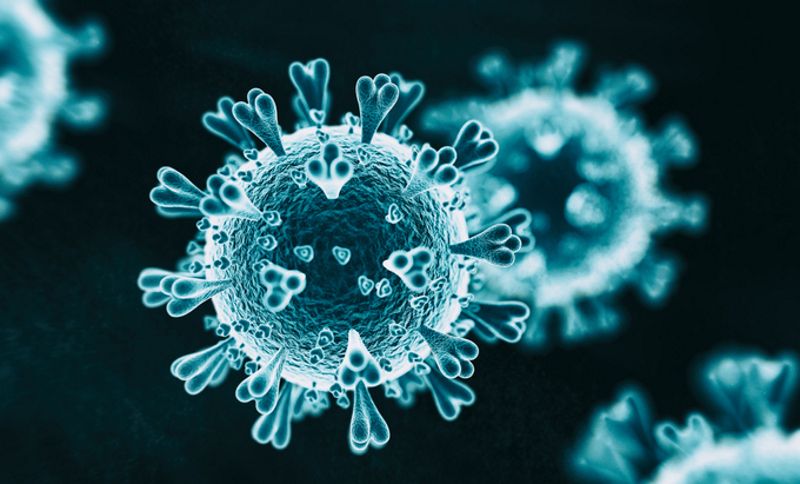 A whopping 626 new cases of Covid-19 were reported from Jalandhar on Wednesday, highest ever reported this season. With the fresh cases, the case tally in the district now stands at 66,369. As many as 62,684 persons have recovered from the disease in the district while the number of active cases have reached 2,181. One Covid death was also reported today, taking the deceased tally in Jalandhar to 1,504. Of the 19,23,602 samples collected in the district so far, 17,82,596 have tested negative. 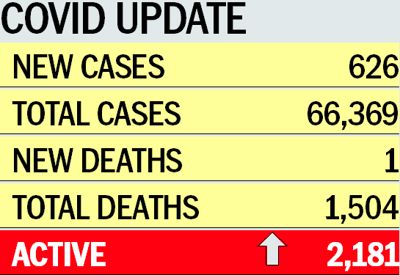 As many as 172 new cases of Covid-19 were reported on Wednesday. With the fresh cases, the district tally reached 18,558. Those tested positive include residents of Kapurthala, Phagwara, Bholath, among other places. Meanwhile, no new death was reported in Kapurthala today. The total deceased tally at Kapurthala remains at 556.