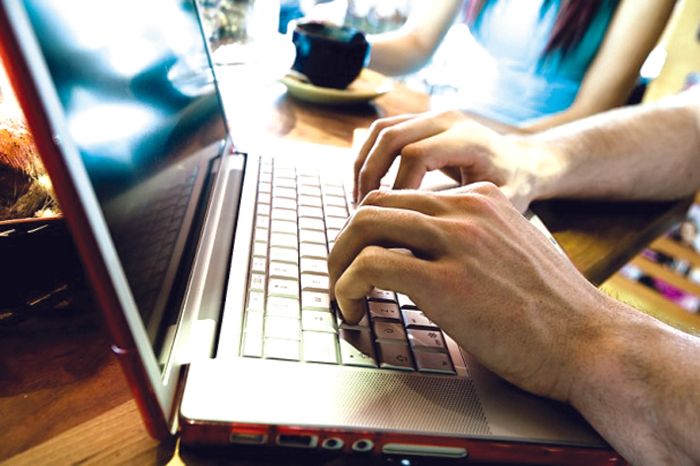 For transparency in the functioning of government offices, the office of Jalandhar Divisional Commissioner has been connected with https://connect.punjab.gov.in which will enable residents of seven districts to register complaints against officers and to get benefits of government schemes.

Office of the Jalandhar Divisional Commissioner is the first office which has been linked for the facilitation of the public. Now the residents of seven districts falling under the jurisdiction of Divisional Commissioner— Amritsar, Jalandhar, Pathankot, Gurdaspur, Tarn Taran, Kapurthala and Hoshiarpur— can lodge complaint against officers.

Commissioner Jalandhar Division Gurpreet Kaur Sapra said the complaint would get a tracking number to get the status and action on the complaint. An SMS will be received on the given number regarding submission of complaint. The state has introduced the Digital Punjab, through which people can avail different services. including birth/death certificates, social security pensions and other schemes.