7K saplings to be planted in Kapurthala schools : The Tribune India

7K saplings to be planted in Kapurthala schools 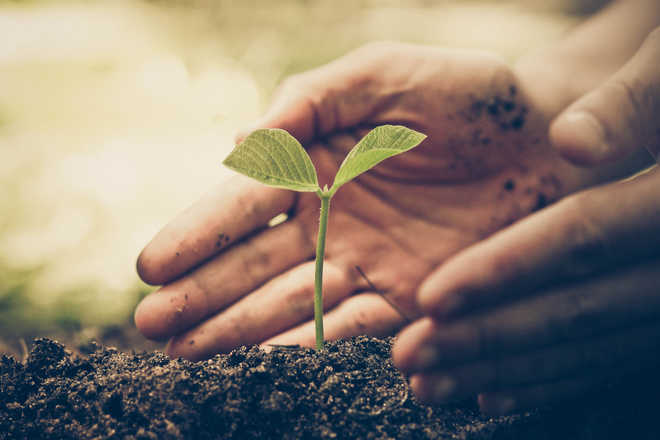 The Horticulture Department will start planting 7,000 fruit saplings in government schools in the district from July 15.

The campaign will be launched by Deputy Commissioner Vishesh Sarangal covering nearly 700 government schools in the district. The DC also directed the Horticulture Department and the School Education Department to form joint teams for this campaign, besides ensuring maintenance of the plants.

Gurinder Singh Dhanjal, Deputy Director, Horticulture, said under the leadership of Shalindar Kaur, Director (Horticulture), Punjab, the target was to plant 1.25 lakh fruit saplings in government schools in the state.

Horticulture Development Officer Manpreet Kaur said arrangements were being made for planting saplings of indigenous fruit plants like guava, mango, kinnow, etc, during the monsoon season.