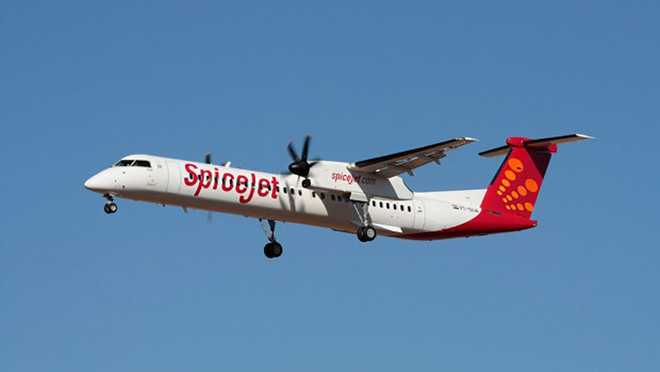 After over a month of suspension, the SpiceJet flight is scheduled to resume from July 3. Notably, the air service would only start on the Adampur-Jaipur route.

In view of the increasing number of Covid positive cases in the capital, the Delhi-bound flight will remain suspended till the next orders.

Earlier in the first week of June, the flight service was discontinued owing to the unavailability of required number of passengers. Even after announcing relaxations, the only Delhi-bound flight from Adampur resumed its operation on May 26 instead of May 23, as per its schedule. The flight was cancelled on May 23 due to the unavailability of passengers.

There were only six passengers for Adampur from Delhi on May 23. Subsequently, after the recommencement of the 90-seater SpiceJet flight on May 26, only 18 passengers arrived at the Adampur airport from Delhi and left with 21 passengers. However, after three days of halt, the flight again reached here on May 30 with 36 passengers from Delhi and took off with 25 passengers.

To operate four days a week