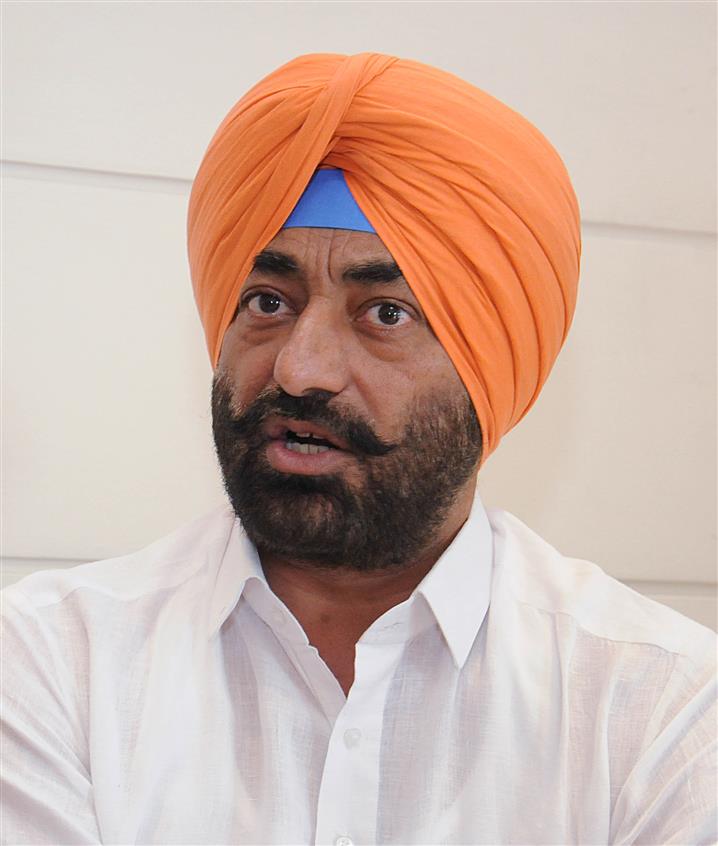 Former MLA and Bholath Congress candidate Sukhpal Khaira is all set to receive a huge welcome on his return tomorrow to his home constituency after having spent 78 days in Patiala jail where he was lodged in a matter pertaining to the Prevention of Money Laundering Act.

His supporters have planned a grand reception for him from his place at Ramgarh. He will first pay obeisance at Gurdwara Kili Sahib before setting out for a quick tour across his constituency making small halts at Littan, Pandorian, Rajputan, Jawahar Nagar, Model Town, Damulian and Nadala Mandi.

He will be able to spend just three days on his campaign as he has got the permission for filing his nomination paper up to January 31. A proper roadmap for these days has already been chalked out by his son Mehtab Khaira, who has been holding the charge in his father’s absence.

Khaira, who was in Chandigarh today after his release, said he would be filing his papers on January 31. He showed no regrets for anything and rather said that he had emerged stronger. He said he remained completely updated on day-to-day-basis political developments even in the jail.

Hinting at a possible good combat against minister Rana Gurjeet Singh, he said, “Those who are attacking me should get ready to face my double power attack.”