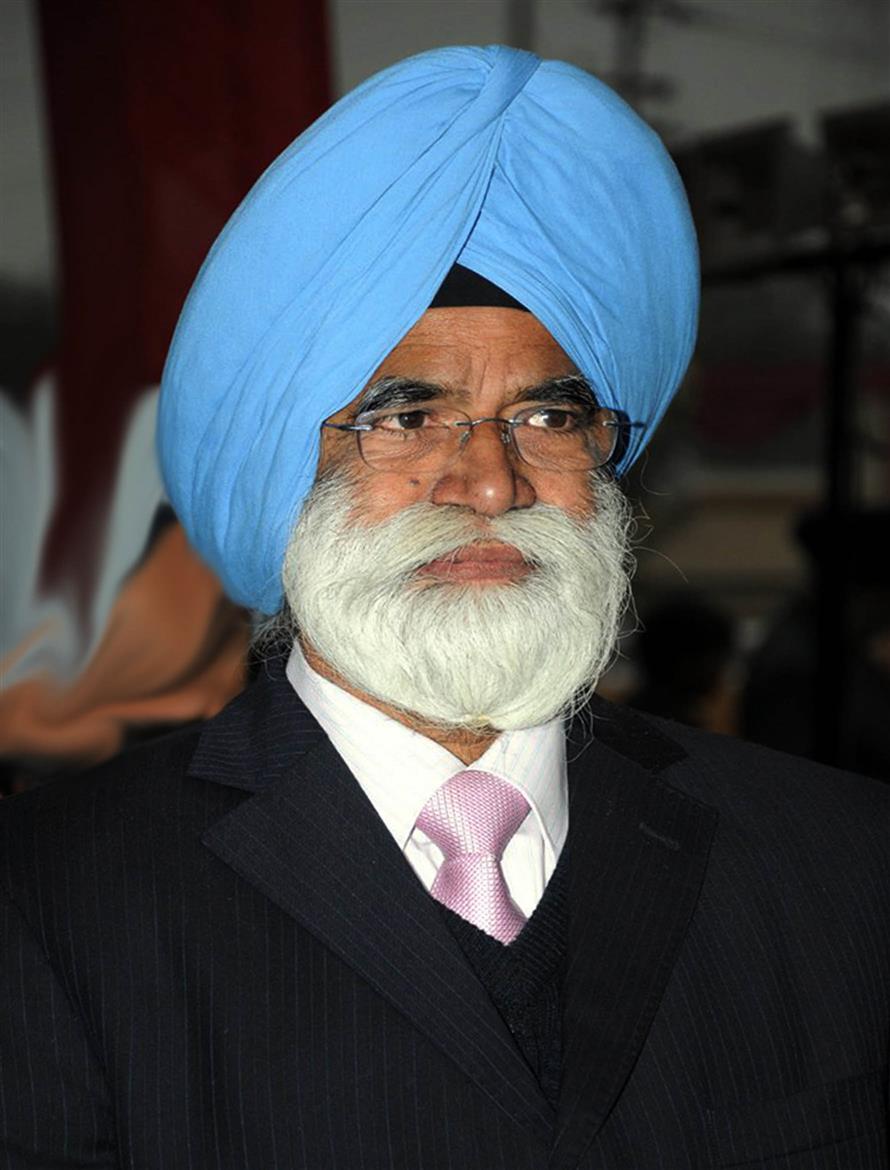 For all three seats, the party had to depend on leaders who have been working for other parties. As expected, Shiromani Akali Dal (Sanyukt) relied on ex-Akali minister Sarwan Singh Phillaur (top) to contest from Phillaur reserved constituency. The party has also given Sultanpur Lodhi seat to an Akali leader. Candidate Jugrajpal Singh Shahi has been Youth Akali Dal leader in the area for seven years. Likewise, Manjit Singh Dasuya, who has been announced from Urmar, too has served with SAD and Aam Aadmi Party earlier.

Now 74-year-old, Sarwan S Phillaur had first become MLA at the age of 29. He has represented Phillaur five times in 1977-85, 1997 and 2007. His sixth tenure as MLA was from Kartarpur in 2012. He did not get ticket in 2017 from the Congress, which he had then joined. Phillaur certainly is a strong face for the alliance from the seat. 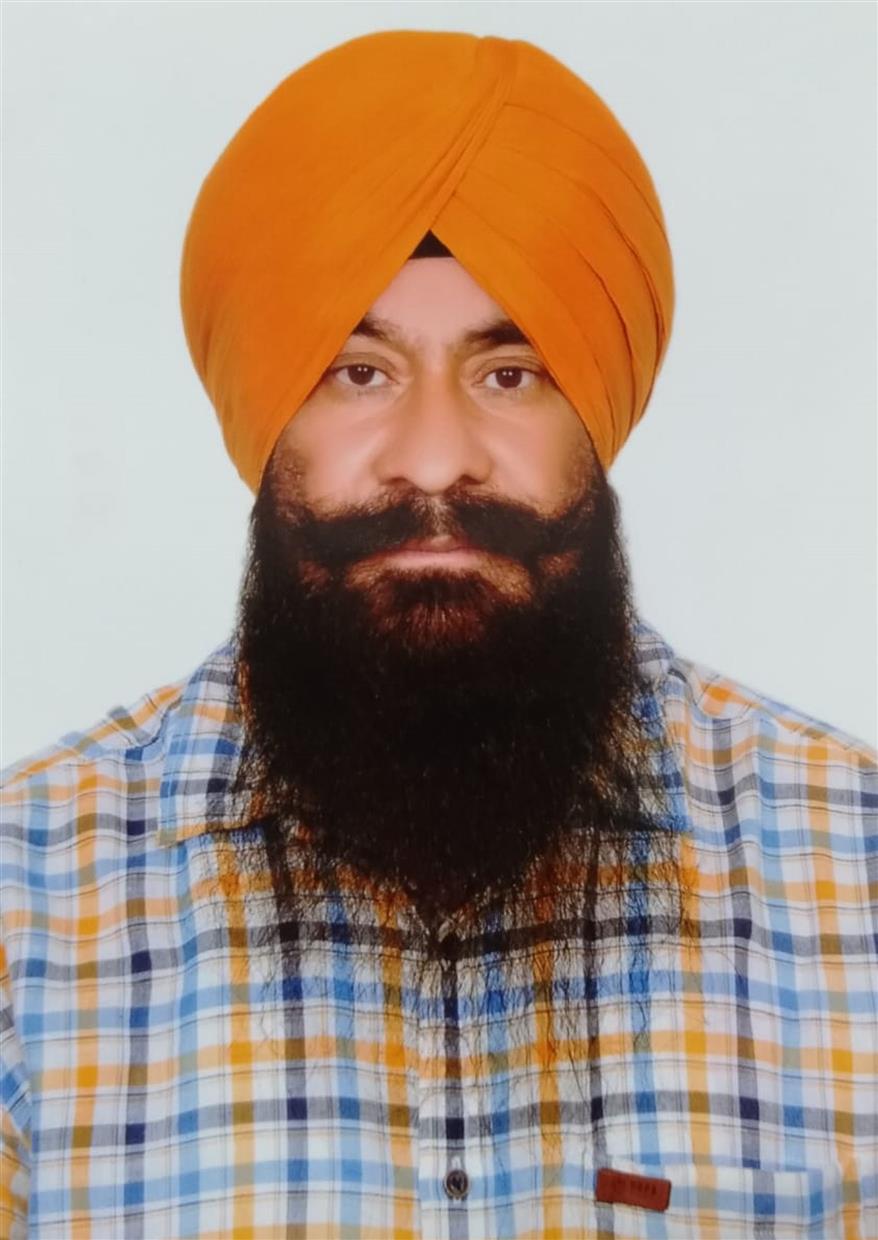 Jugrajpal Singh Shahi (C) has been the Secretary of Mandi Board in Sultanpur Lodhi. He hails from Nurpur village of Kapurthala and joined the SAD (Sanyukt) just three days ago. Since the main ally BJP does not have any base in the area, there remains a question mark as to how much dent he will be able to cause to the main contestants in the area. 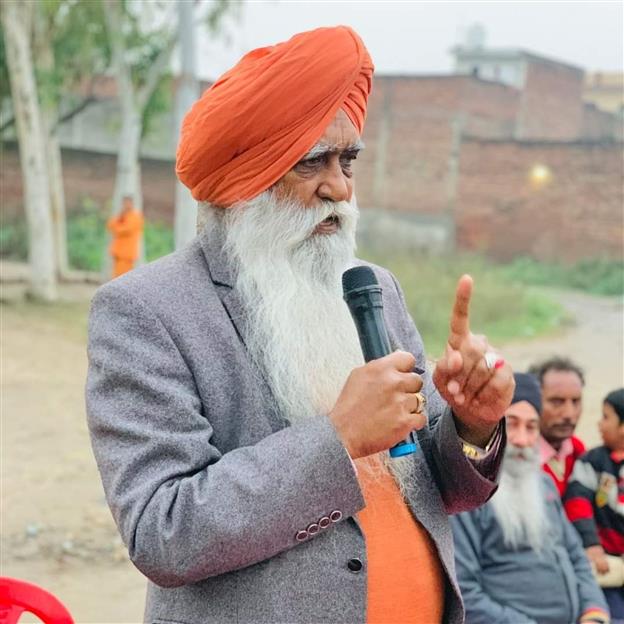 Manjit Singh Dasuya (bottom), who has been picked from Urmar, is a US-based NRI. He owns a marriage palace in the town and his sons run the businesses, including those of hotels in the US. He was the SAD’s North America wing president before he got inclined towards the AAP in July 2016.