Anti-dengue drive: MC to paste red stickers if larvae found in any house 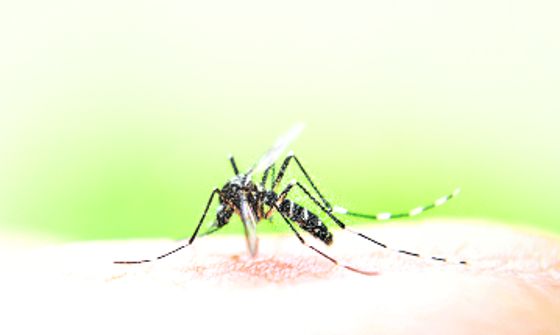 The Municipal Corporation (MC) has intensified its anti-dengue drive to prevent the spread of the mosquito-borne disease in the city.

Teams of the MC would also ensure that larvae were properly destroyed to control dengue and other health related problems, she added.

It had come to notice that at several places in the city people drink coconut water and dump the empty shell at nearby places, she said.

The MC had brought a special vehicle, which would around the city and collect empty coconut shells to prevent breeding of dengue larvae, she said. Teams had been deployed for disposal of discarded coconut shells, she added. In another significant step, the MC is going to start a competition in which people could make 90-second dengue awareness clips, she said. These clips could be emailed to adcudhsp@gmail.com to suggest best ways to prevent dengue, encourage people to have dry-day on Friday, and not allow water to stagnate in their houses and surroundings, she added.

Five best videos would be shortlisted and the MC would honour those people, who made them, she said. Inspection teams of the MC and the Health Department had been directed to expedite the ongoing larvae checking drive, she added.