Farmers say high cost of production but no income resulted in this change; opt for spring maize for better returns 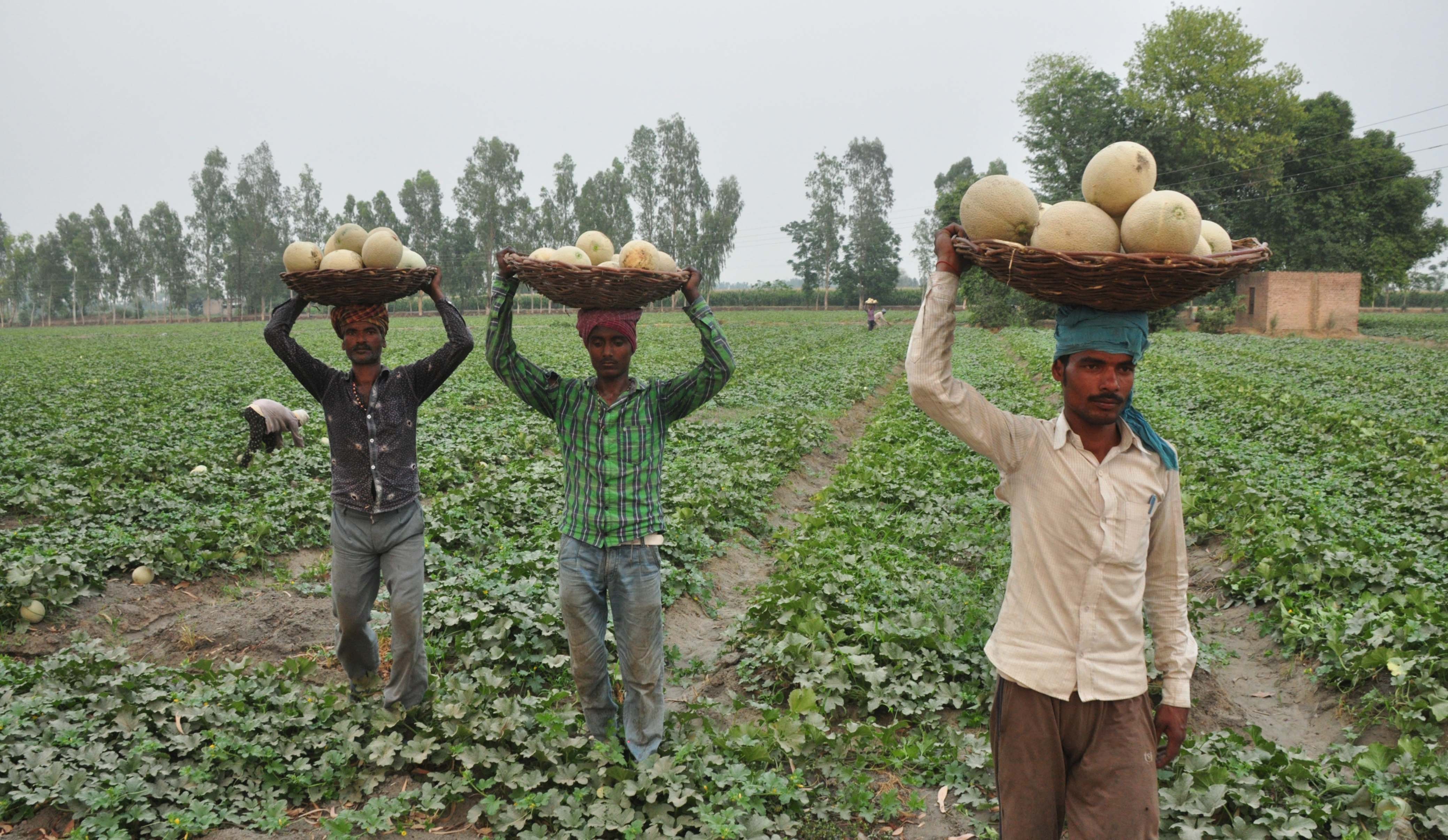 Labourers at a muskmelon field in Kapurthala. Tribune photo

Amar Singh, a farmer from Balnau village in Shahkot, who used to grow muskmelon on 40 acres of his land, has cultivated the crop on less than five acres this season. Reason: He did not get any profit on muskmelon last year. The high cost of production but no income has resulted in this change.

He is not the only one, several farmers have now switched to growing of spring maize in their fields and have reduced the area under muskmelon. Experts from the Agriculture Department said spring maize requires much more water than muskmelon. So, the efforts of the department to prevent further depletion of groundwater is facing obstruction in this way.

As per the information gathered from the Horticulture Department, the area under muskmelon has been reduced by 25 per cent this year in Shahkot and Kapurthala. Shahkot in Jalandhar and Dona in Kapurthala are the areas where maximum production of muskmelon takes place.

Gurwinder Singh from Nawanpind Donewal said this time he had cultivated muskmelon on 10 acres, while earlier he would do it on 50 acres. “It is not feasible to grow muskmelon now. Farmers have reduced 70 per cent of their areas under this crop,” he said.

Whereas in Kapurthala, last year the muskmelon crop was grown on 1,600 hectares while this time it has come down to 1,300 hectares.

Roopewal Mandi in Shahkot is considered as one of the biggest muskmelon markets in Asia. This time officials in the Mandi said arrival in the mandi will also decrease. Surinder Singh, an accountant with the marketing committee, said, “The famous Roopewal Mandi will stand nowhere if area under muskmelon will keep on decreasing like this.”

Why farmers are choosing spring maize

Experts say that unlike muskmelon, the yield of spring maize is quite good and it does not catch viral diseases as easy as melon. Farmers also get a good price for this crop, which is why there is an increase in area under spring maize this time.

Sent in police custody in connection with the murder of gang...