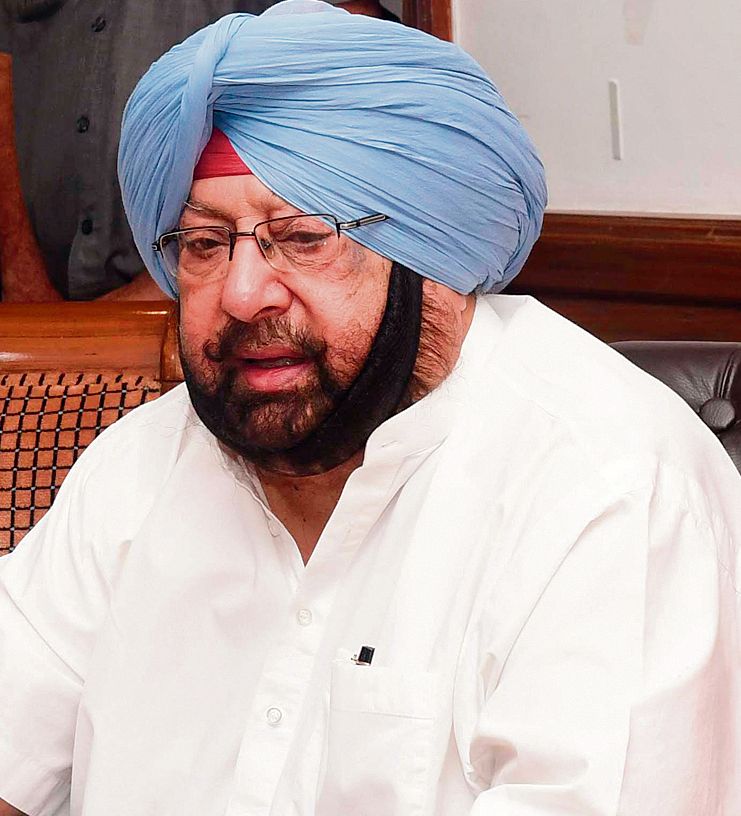 Having had a good support from the MLAs of Doaba, Capt Amarinder Singh had planned a slew of projects in the city in the coming days, all of which came to a standstill owing to his resignation as the Chief Minister.

On September 22, Capt Amarinder was to inaugurate the National Institute of Fashion Design at Surya Enclave here. The same day, his visit at Dera Sachkhand Ballan, the highly revered place among the Dalits, had also been planned.

On September 23, a state-level rozgar mela had also been planned and he was to visit IKG Gujral Punjab Technical University at Kapurthala for the same. All arrangements for these events were being made when the change in command has come in the state.

Even today, when Capt Amarinder resigned, most MLAs from the region said they would continue to have high regards for him. Jalandhar West MLA Sushil Rinku said: “Even though we have to obey the orders of the high command, there is no doubt in the fact that people of my constituency will remember Capt Amarinder as the tallest leader of the party. He never said no to funds in my area. He got projects of a school, a government college, Guru Ravidass Bhawan, Kabir Bhawan and an exclusive women’s park and gym started in my area.”

Likewise, Jalandhar Central MLA Rajinder Beri, who, too, took very clear sides with Capt Amarinder in the political tussles, said: “I will surely abide by whatever decision the high command takes, but for me Capt Amarinder will remain one of my favourite leaders. Whenever I approached him with a prior appointment, he always listened and acted upon the issues that I put up. He was to launch many new projects in my area in the coming days, but these surely will now get put off.”

Another loyalist of his, Navtej Cheema, too, said: “Under Capt Amarinder Singh’s tenure, my constituency Sultanpur Lodhi got almost entirely refurbished owing to the 550th Guru Nanak Gurpurb. Civic works to the tune of several hundred crores were done in my area and the celebrations went in an extremely well-planned manner.”

Meanwhile, Capt Amarinder’s rivals within the party are now expecting gains. There is a buzz that Jalandhar Cant MLA Pargat Singh could surely get a ministerial berth, he had been longing for. Other Doaba leaders, too, are expecting a better representation in the region that earlier remained neglected.