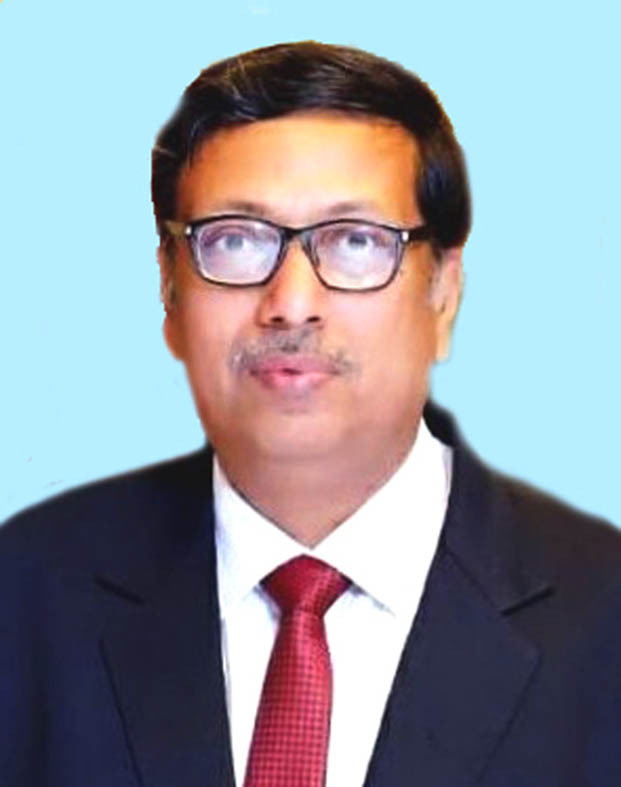 Ashesh Agrawal joined as the General Manager of Rail Coach Factory, Kapurthala, on Tuesday. Prior to this, he was working as Adviser (Environment and Housekeeping Management) in Railway Board.

After his schooling in Mumbai, he studied in Mumbai IIT for one year but was selected by UPSC in the SCRA Exam and joined at Jamalpur in 1982.

He has attended short-term management training courses in the UK, Italy and USA as well as in Anti Corruption Academy, Luxemburg, Austria. Prior to his joining, VM Srivastava, General Manager, Modern Coach Factory, Rai Bareilly, was having an additional charge as the GM of RCF after the transfer of Ravinder Gupta as Director General/Safety at Railway Board, New Delhi.