Withdrawals, deposits of more than Rs1 lakh to be reported 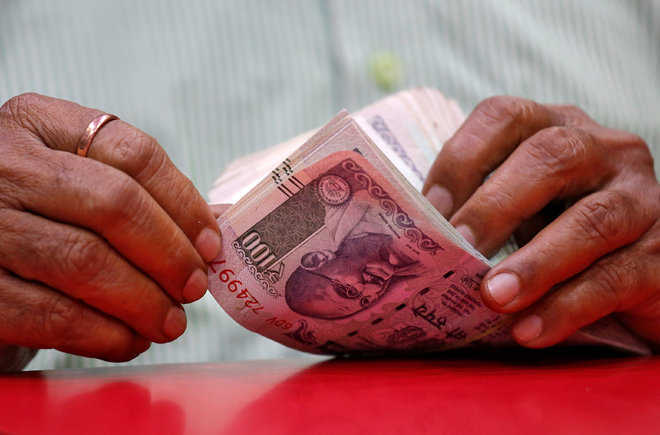 On the directions of Deputy Commissioner-cum-District Election Officer Ghanshyam Thori, the Additional Deputy Commissioner (G) Amarjit Bains has held a meeting with the bank officers to apprise them about the instructions of the EC. The ADC asked them to report of unusual and suspicious cash withdrawal or deposit of cash in account exceeding Rs1 lakh during process of election, without any such instance of deposit or withdrawal during the last two months.

Asking them for strict compliance of the EC directions, the ADC (G) said unusual transfer of amount by RTGS from one bank account to the accounts of several persons in a district/constituency during the poll process without any precedent of such transfer. Any deposit of cash or withdrawal of cash exceeding Rs 1 lakh from bank account of candidates or spouses or his dependents, as mentioned in the affidavit filed by candidates, which is available in the CEO’s website, he added. Any withdrawal of cash and deposit of cash exceeding Rs 1 lakh in the account of political party during the election process besides any other suspicious cash transactions, which might be used for bribing the elections, should be reported, he added.

The information on cash deposit or withdrawals of more than Rs 10 lakh is also to be reported for onward submission to the nodal officers of the Income Tax Department for necessary action under income tax law, said the ADC adding that all said instructions will be circulated to all branches of banks in Jalandhar district so that necessary compliance could be ensured.