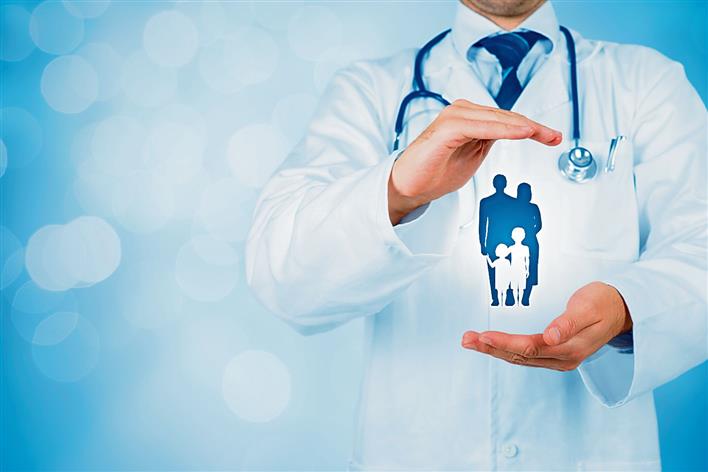 The Ayushman Bharat Sarbat Sehat Bima Yojana (AB-SSBY) launched on August 20, 2019 opened up benefits of free healthcare for BPL families, farmers, journalists, small traders and requisite card holders. The scheme has acted as a boon for lakhs of beneficiaries burdened by unaffordable healthcare. However, discrepancies and persistent denial of services to beneficiaries has given way to serious anomalies.

Within less than two years of the scheme, at least three hospitals had been de-empanelled in the district after discrepancies were found against them and several others had been issued notices after they were found overcharging.

Dr Jyoti, Deputy Medical Commissioner-cum-Nodal Officer, Ayushman Bharat Scheme, said, “Thirteen public and 57 private hospitals have been empanelled under the scheme in Jalandhar district. We have 54.57 per cent coverage. We have recently started holding camps to enlist more beneficiaries on priority basis. Vidal Health Insurance has been roped in to increase the number of enrolment camps. At present, manpower is not sufficient. Constant efforts are being made to increase the reach of the scheme.”

The Deputy Medical Commissioner said, “We are reaching out to various departments to increase beneficiaries. The ASHA and ANM workers are taking lists from depot holders. We are also targeting common service centres and have requested all the departments to send lists of beneficiaries.”

Dr Jyoti said, “The District Grievances Officer formally solves the issues and in case he/she fails then they come to me. If issues still remain unaddressed then we take up them in the District Greivances Committee meeting.”

The Nodal Officer informed that the empanelled hospitals, which had been de-empaneled in the district, include Kapoor Hospital, Balaji Hospital and Rattan Hospital. Show-cause notices have been issued to two more empanelled hospitals regarding discrepancies in the scheme. The AB-SSBY, a flagship health insurance scheme aims to provide financial protection to 75 per cent of the population of the state. It is entitlement-based cashless health insurance cover of Rs 5 lakh per family per year. Under this scheme, cashless and paperless treatment is available at the government and empanelled private hospitals.

Who all are eligible