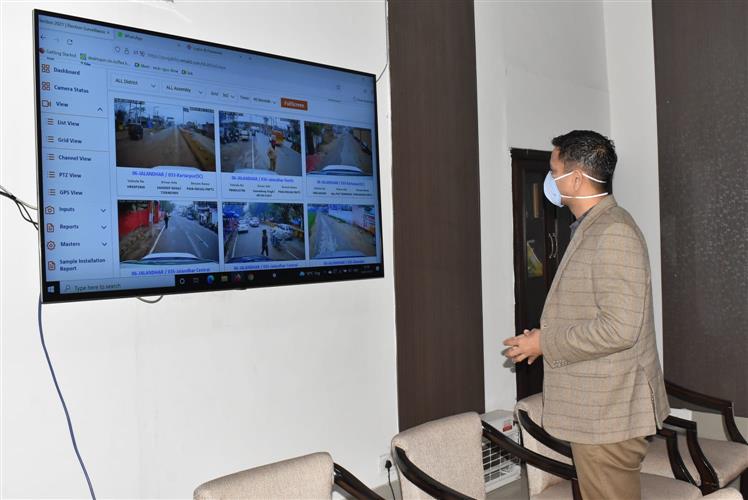 Flying squads are in constant touch with ROs so that violations can be reported without any delay. Ghanshyam Thori, DC

A total of 81 flying squad teams are taking rounds 24x7 in all segments, out of which 27 vehicles are fitted with GPS and 360 degree camera to check whether the political parties/candidates are indulging in any electoral malpractice by violating the Model Code of Conduct (MCC).

Thori said these vehicles are being monitored at district-level by election cell through real time feeds. He said presently 27 vehicles are on road with surveillance teams in three shifts to keep a close tab on political activities. “Each vehicle has three personnel, including one operator, one policeman and a driver, who will keep the vehicle moving in their respective given areas,” said the DC adding that none would be spared if found indulged in the violation of the MCC and necessary action is initiated as per the EC guidelines.

These vehicles having PTZ cameras are capturing activities in the different constituencies and report the same if against the guidelines. The cameras can also be operated from the DC office besides angles can also be changed.

The officials deployed in these vehicles are in constant touch with the office of returning officers concerned so that the any activities could be reported within minimal time, said the DC adding that these would remain in operation till the completion of voting process in the district.