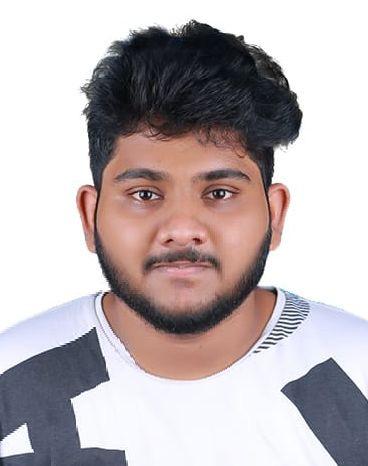 A massive protest broke out at LPU campus after a student allegedly dies by suicide in the hostel on Tuesday. A suicide note was recovered which mentioned personal reasons behind the extreme step taken by the student.

Following is the timeline of the case:

September 20 at 4.15 pm: Agin S. Dileep (23), student of first year Bachelor of Design course at Lovely Professional University (LPU), Phagwara, Punjab, found dead in his room. He is learnt to have been hanging from the door knob of his hostel room.

Post 5.45 pm: Police teams reached at LPU for investigation. They checked the site, recorded evidences, recovered all devices including phones, laptops etc. Hostel room was sealed. Parents were contacted. A suicide note was also recovered. DDR entry was made in Police Station Satnampura.

Post 10 pm: Students started assembling in the campus. Their grouse was that the police and the management did not inform them about the suicide. They began seeking case details to which they got no concrete replies. They even talked about another recent suicide going unreported. Administration countered saying that the allegations about another suicide were fake.

10:30 pm to 3 am: More than 5,000 students came out of their hostels and started raising slogans. Police personnel was also called in large numbers to control them. Many even confronted the investigation officers. They even banged some doors in protest. Police reportedly used mild force to make them return to their respective hostels.

1.30 pm: Father of the deceased, uncle reach the campus.

Post 1:30 pm: Family briefed about the incident. They were shown suicide note, which mentioned the name of Director of NIT Calicut, from where the boy had been rusticated. The deceased had joined LPU just two weeks back. They said that they do not want any FIR on their complaint and want to take the body back to Kerala for the burial as per Christian rites.

4 pm: Post-mortem conducted by a board of doctors.

5:30 pm: ADGP Arpit Shukla holds a press conference. Says an FIR under Section 306 of the IPC (abetment to suicide) registered against Prof. Prasad Krishna of NIT, Calicut. An SIT was also constituted to probe further on the matter.