Jalandhar boy is premier of TUXIS Youth Parliament of Alberta 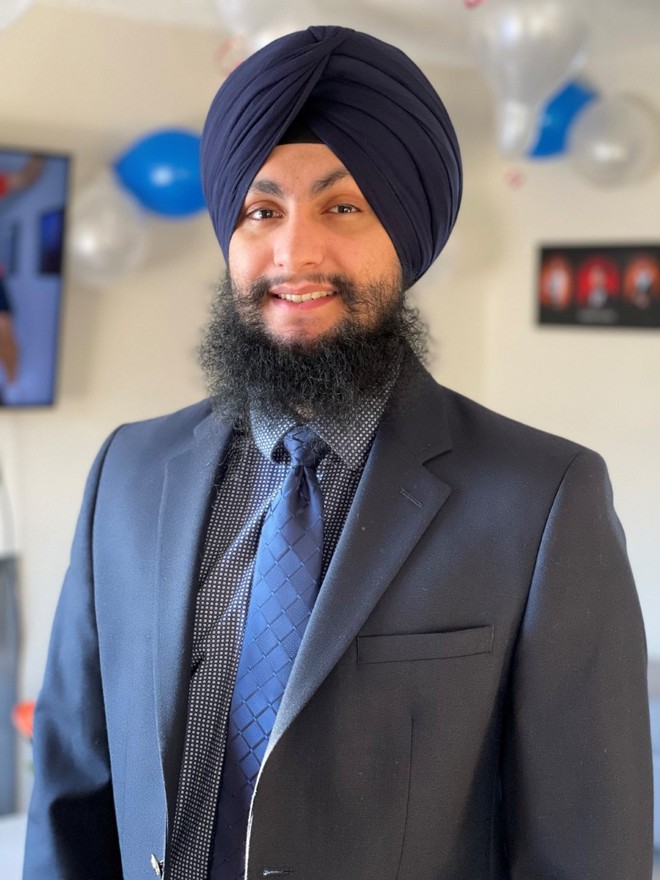 Simran Ghotra, a city-based student and a long-time member of the TUXIS Youth Parliament of Alberta, has been named its premier for 2022. He was the deputy premier for 2021, his father Satwinder Singh said.

He said in the last week of December each year, all its members sit in the Alberta Assembly and present bills on various issues. “This whole week-long process goes on like a real assembly. The age limit for becoming a member of the TUXIS Youth Parliament Alberta is 15 to 21 years,” he added.

“Simran will now make sure to bring the issues being discussed at the TUXIS Youth Parliament of Alberta to the Government of Alberta so that the government should know what the youth has opinion on different issues”.

While Simran Ghotra has a long experience as a volunteer, he is also an active member of the TUXIS Youth Parliament of Alberta. He has also received an honour of Most Supportive Member award for 2021. He is presently pursuing his university graduation in Alberta.